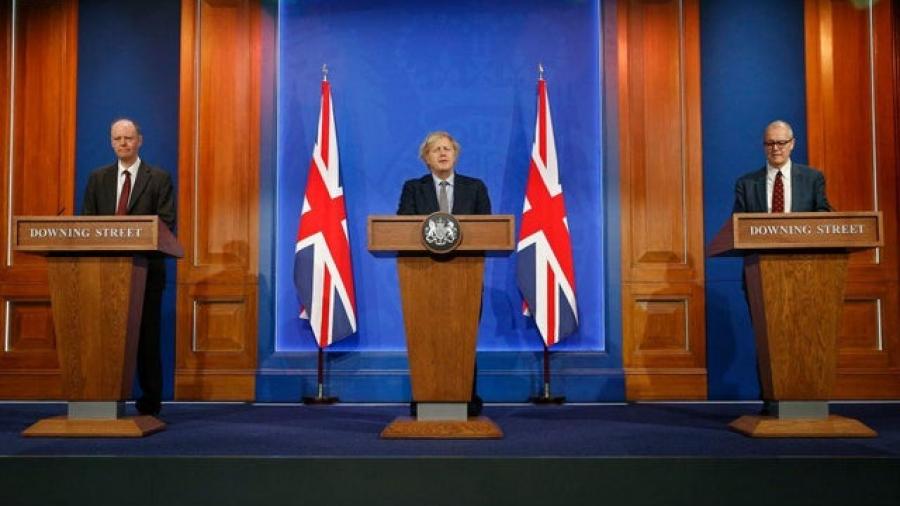 My primary responsibility as your local MP is trying to make sure the Government is doing the right thing, whether this is in response to the virus itself, or in the support it offers to businesses and individuals affected by lockdowns.

In recent weeks, I voted against the renewal of the Coronavirus Act because I do not believe it is justifiable to extend its draconian powers.

I have continued to challenge the Government over the test, trace, isolate & support scheme which is still failing to deliver what was promised, even after £22bn of public money spent on it

I continue to question ministers about the response to the epidemic.  You can read my parliamentary questions, and ministers' replies, here https://www.carolinelucas.com/latest/questions-to-ministers-about-coronavirus

Since this crisis began, I have: