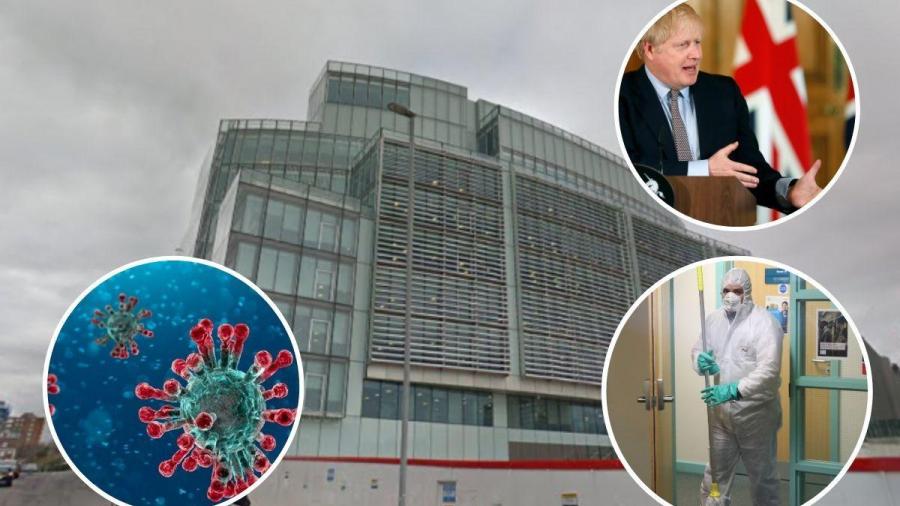 ECONOMIC IMPACT OF CORONAVIRUS
Friday, May 1, 2020

It's vital that the Government supports businesses and organisations in our community who will be affected by the pandemic, including guidance about social gatherings and the need to self-isolate.

Many local jobs and livelihoods are dependent on our local economy as well as the national economy, and I have taken every opportunity to press Ministers on the need for urgent action.

I joined other MPs in writing to the Business Secretary calling for the medical evidence behind the 10pm curfew for pubs and restaurants to be published, and for the furlough scheme to be extended for sectors worst affected. (After we'd sent the letter, it emerged that the Goverment's SAGE panel of scientific advisers thought the curfew would have only marginal impact in curbing the spread of the virus).

I lent my support to hundreds working in theatre and live events on a Panto Parade, as they brought their case for more support to Parliament.

On a more positive note, I was delighted to see many arts organisations and venues in Brighton and Hove benefit from the Culture Recovery Fund, set up to help the arts sector through the Covid crisis, though I know many venues and organisations have got nothing and I will continue to stand up for them.

In addition, I have:

I have also joined calls for the Brexit transition period to be extended as I don’t think local businesses and our economy need more uncertainty. (see https://edm.parliament.uk/early-day-motion/56758/covid19-pandemic-and-eu-negotiations)