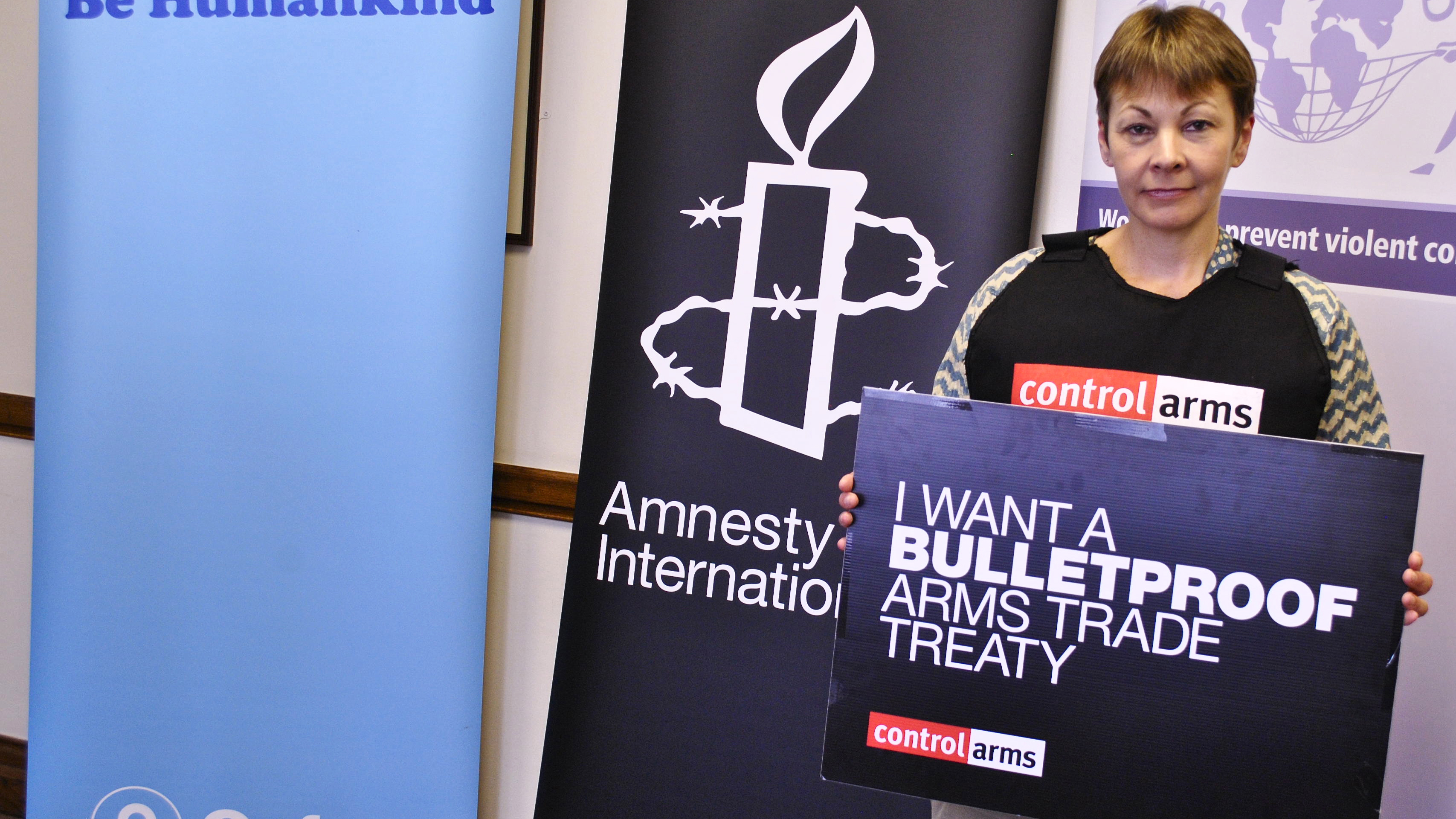 JustPeace
PEACE & DEFENCE
I've taken a clear and consistent stand for peace, justice and equality. I'm standing up for a safer world.

The foreign policy of this and previous Conservative governments and Labour before it has been counterproductive, hypocritical and made the world a more dangerous place.

It has helped to radicalise increasing numbers of young British people, made terrorist attacks more likely at home and inflamed violence overseas.

I've taken a clear and consistent stand for peace.

I've championed a new foreign policy doctrine based on diplomacy and clear principles, consistently applied.  This should not include selling arms to brutal regimes like Saudi Arabia and Qatar. It should not include tolerating war crimes in Palestine.  We must stand up for international law.

I voted against military action in Iraq and Syria.

I opposed the 2003 invasion of Iraq when I was an MEP. As an MP. I secured a debate to mark the 10th anniversary of what I believe was "an unprovoked and illegal attack with dire consequences that are still being felt today".

As a passionate campaigner for justice and equality, I've called for international human rights laws to be upheld. In particular I've demanded an end to the occupation of Palestine, calling on both Israel and Palestine to end the violence and fully respect human rights. I've spoken out  about breaches of human rights in West Papua, Burma, China, Tibet, Iran, Afghanistan and many other places too.

I've proposed a number of early day motions in Parliament, calling on the government to end the promotion and export of military equipment to authoritatian regimes.

I've been to the DSEI arms fair, exposing the sale of illegal cluster munitions. On another occasion, I secured the expulsion of two exhibitors from DSEI after telling Parliament of evidence of the promotion of weapons of torture.

Standing up against Trident

I am Chair of Parliamentary CND.

The government plans to commit over £100 billion on replacing Trident with a new generation of nuclear weapons, increasing the number of nuclear warheads.

Such weapons do nothing to combat the threats posed by terrorism, climate change or cyber warfare.  They will not make us safer, but they will make us poorer. There are much more worthwhile ways to spend over £100 billion.

The government has pushed through Trident, a position which Labour supports, and boycotted internation disarmament talks.

I'm part of the Rethink Trident campaign and will fight this astronomic and unjustified investment in Trident every step of the way.

There are now more displaced refugees in the world than at any other time since the Second World War. Syria is the scene of the worst humanitarian disaster in the world, civilian casualties and displacement are mounting again in Iraq, and the siege on Gaza has been described as “collective punishment”.

I have consistently emphasised the need for a foreign policy that prioritises helping those suffering as a result of humanitarian crises.

My previous role at Oxfam gave me direct insight into the importance of international development work. I have frequently spoken out against the Government's decision to renege on the UK's commitment to spend 0.7% of national income on overseas aid. 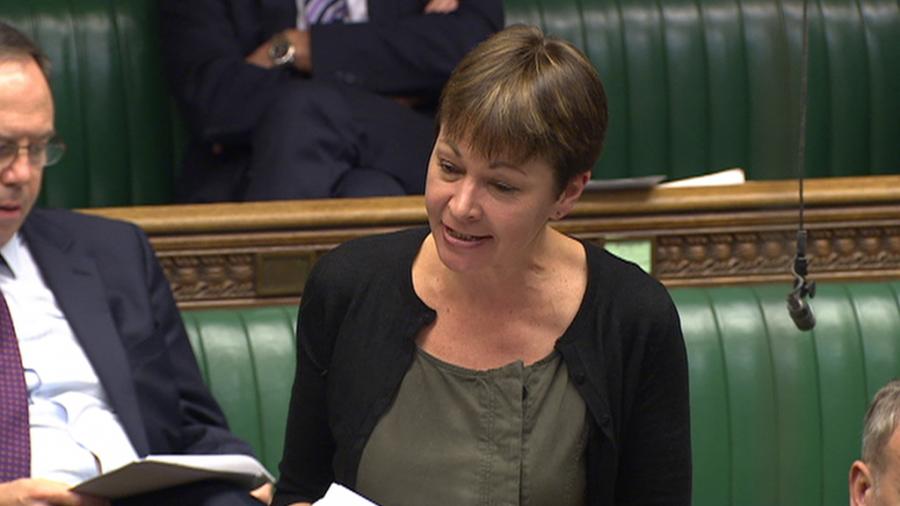 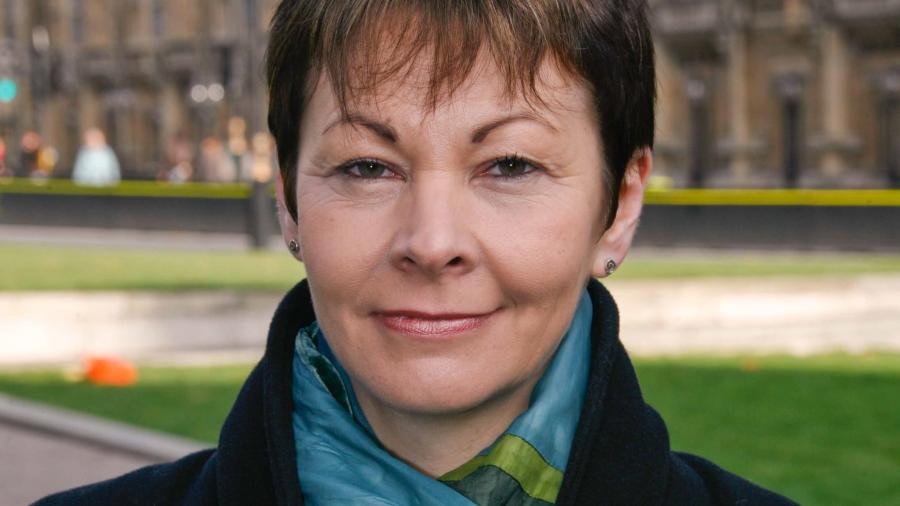