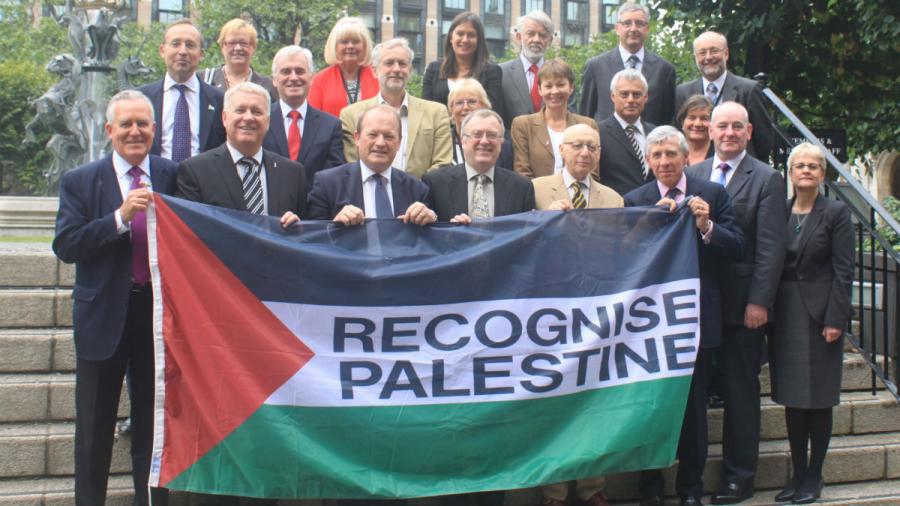 Why I'm proud to sponsor the Palestine recognition motion in the Commons
Monday, October 13, 2014
Today I will be voting in Parliament for the UK to officially recognise Palestine
The vote is on a motion that I am proud to sponsor and which simply calls on the Government to extend the same recognition to Palestine as it already extends to Israel.
So far 134 out of 193 UN member states have formally recognised Palestine and Sweden recently announced it intended to grant recognition too.
Britain needs to show some leadership and be amongst the first Western European countries to recognise Palestine and its right to self-determination.
This vote will have no immediate bearing on Palestine’s bid to be granted statehood via the UN - something I also support. But it will send a powerful signal that Britain backs a political solution to the conflict and potentially reinvigorate the peace process.
The UK Government already recognises the principle that the Palestinian people have an inalienable right to self-determination but has not granted this officially because it wants to reserve the right to do so at a moment of its choosing to best help bring about peace.
That time is now. Recognition is a good starting-point for negotiations and would help guarantee that the focus of talks is about how Palestine becomes a viable and secure sovereign state - not whether it becomes one. Denying recognition as the current UK government is doing is entirely at odds with the principle of self-determination.
I oppose an amendment that seeks to make British recognition of Palestine dependent on the conclusion of successful peace negotiations between the Israeli government and the Palestinian Authority.
Neither Israel nor Palestine’s right to exist should be subject to veto or any kind of conditions and we must actively challenge any refusal by either side to deny the other’s right to exist.
I have visited occupied Palestine on several occasions and, like so many, was horrified at the latest assault on Gaza at the hands of the Israeli military.
It can be difficult to comprehend the scale of the human tragedy that is occurring on this narrow strip of land, day in day out. Not just when the camera crews and reporters are there, but every single day.
It’s essential that human rights violations and violence on all sides cease and that the international community take strong action to hold the perpetrators to account. We also need a clear acknowledgement that building on the recent peace agreement between Israel and Hamas requires, first, an end to the siege of Gaza and then to Israel’s occupation of Palestine.
As UN Secretary General Ban Ki-Moon said last month: "Any peace effort that does not tackle the root causes of the crisis will do little more than set the stage for the next cycle of violence.”
One of those root causes is the eternal question mark that hangs over Palestine’s right to exist. Recognition would help the process of removing that question mark and allow Israelis and Palestinians to look forward to a future defined by equality, justice, freedom and peace.
Hundreds of constituents have written and asked me to stand up for the Palestinian right to self-determination. I am proud to have the opportunity to do just that.