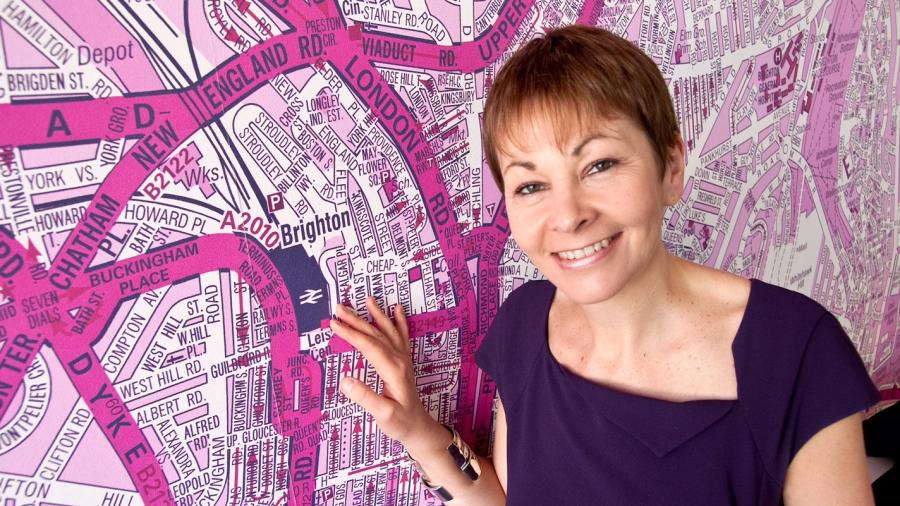 At the Environment, Transport, and Sustainability next week councillors will look to end the contract it has with 3GS Environmental Solutions for waste and litter enforcement, and take the service back in house. It’s something I’ve been lobbying the Council on for some time, and if this motion passes it will mark a huge victory for the dozens of residents and businesses who've contacted me about the absurd fines 3GS has landed them with for innocent mistakes.

I’ve been shocked by some of the cases I’ve heard, including a business receiving a fine when a customer incorrectly disposed of a cardboard box from their shop in the wrong bin; and another business fined because their bin lid was open, irrespective of the fact that no waste or litter had fallen out of the bin.

In so many cases I’ve heard about genuine mistakes being made, and situations where a warning would be a more proportionate response than a hefty fine. I’ve also raised concerns about the fines being counter-productive; many residents have told me that they’ve stopped recycling, with one constituent telling me that “we are all very shaken up, and actually scared to recycle now as it’s just not worth the risk.”

Waste and litter is an important problem to tackle, and I do understand that the Council has a responsibility to do so. However, I maintain that the contract with 3GS places profit as a motive for issuing fines, and that some of the more pressing issues in the city, like beach litter, household bins being deliberately used for business waste, and large-scale intentional fly-tipping in communal bins, should receive greater attention.

So I’m pleased to hear that moves are now being made to bring the service in-house, and I welcome the Council’s change of position. In December last year I was told by Councillor Gill Mitchell that the Council currently had no plans to bring the contract back in-house as the current 3GS contract was able to operate at zero-cost to the Council.

I’ve repeatedly written to the Council since then to highlight examples of unfair and questionable fines my constituents have received, and this summer I went back to Councillor Mitchell to ask what the cost would be if the Council did take the contract in-house, and for more information on the extent an in-house option had been explored. The response I received still made no noise about an in-house option being considered at all – and still spoke about the 3GS contract in positive terms.

It’s finally good to hear that there is some movement, and I hope that the changes will lead to a fairer system, giving the Council more freedom to tackle litter in a more effective way than under the 3GS model.