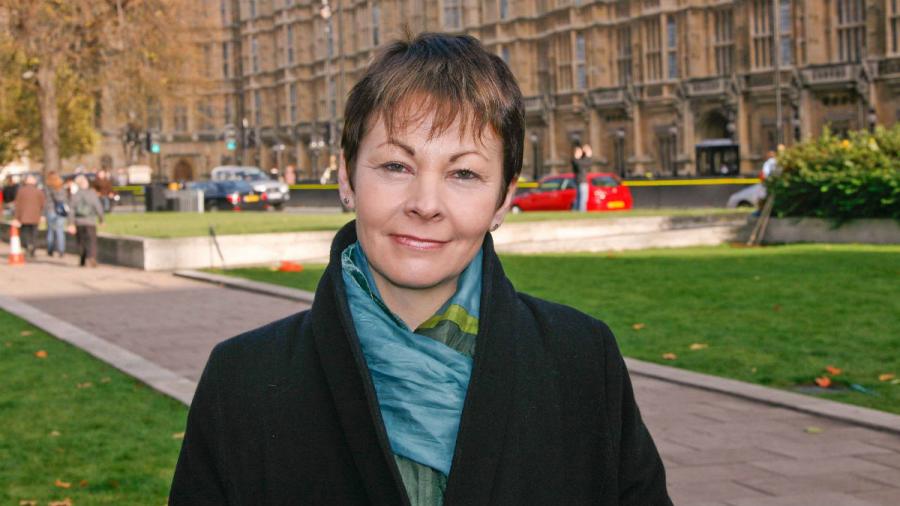 Report: 'Ending the Throwaway Society'
Thursday, July 24, 2014
A new report has called for an end to society's 'throwaway culture'
Caroline sits on the committee which issued the report.
In Growing a Circular Economy – Ending the Throwaway Society, the Environmental Audit Committee reports that there are potentially billions of pounds of benefits for UK businesses in becoming more resource efficient  - and calls on the Government to make greener working easier.
Caroline said: “We urgently need to start living within our means - we only have this world and its resources are not inexhaustible. More and more, people are recognising this and responding to it. Businesses are recognising that sustainable working doesn’t have to cost the earth: being more resource efficient can save a great deal. It’s time for the Government to do the same and make it easier for businesses to work effectively, and ethically.”
On the report’s conclusions, she said: “We live in as throwaway society where it’s often easier and cheaper to replace rather than mend. Where ‘want’ is on the rise but resources are dwindling. Our Committee identified some clear and concrete measures to help turn things around. The Government needs to start rewarding innovative UK manufacturing, investing in a resilient economy and reducing our environmental footprint – this important report shows them how.”
Environmental Audit Committee Chair, Joan Walley MP said: “Less than half of all the stuff we throw away each year is recycled and turned back into something useful. Global food prices have roughly doubled since the beginning of the century, metal prices have trebled, and energy prices quadrupled. These trends look likely to continue as emerging economies expand and the world population grows to 9 billion by 2050.”
Earlier this month, Caroline tabled an Early Day Motion calling fora move to a zero-waste, circular economy – arguing  it would deliver a range of great economic and environmental benefits to the UK. She noted that the zero waste plans of Wales and Scotland already include targets and policies to recycle 70 per cent of waste by 2025 - and believes that England can do equally well.
You can read the report here
For the Environmental Audit Committee Press Release click here