search mobile
Pride: freedom to live, and give 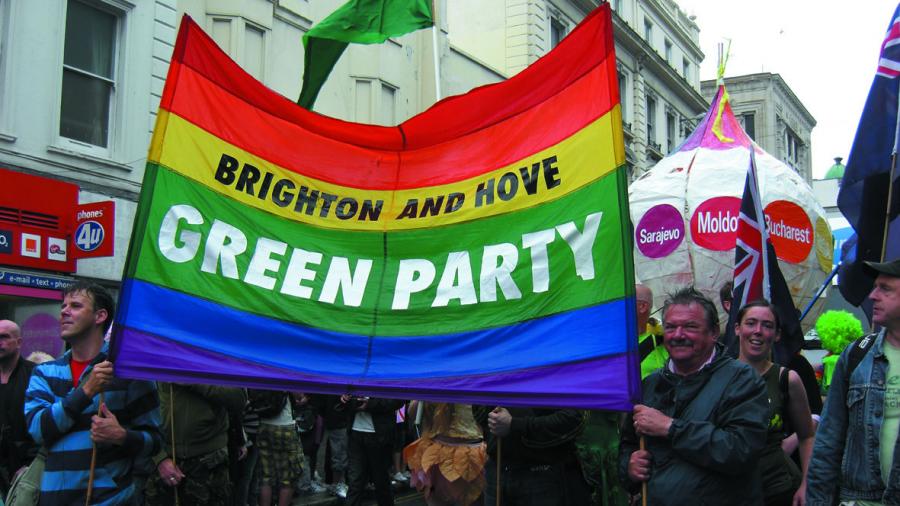 Pride: freedom to live, and give
Wednesday, July 30, 2014
It's Brighton and Hove's annual Pride weekend and this year I wanted to draw attention to the campaign to end the unequal rules for gay men giving blood
Sign the petition for equal blood donor rules here
I've also linked here to my wider work on LGBTiQ equality here and you can view my video Pride message here.
Pride is a thing of beauty. It sees our city transformed into full and glorious Technicolor: bursting with creativity and flair.
But it’s beautiful too for what it stands – freedom, and unity.
Pride is enormous fun.
It’s also enormously important. It’s an opportunity to say - loud and clear - that LGBTiQ rights matter. That LGBTiQ rights are human rights. To demand equality and the freedom to live.
I am incredibly proud to be an MP for a city that is known for being one of the most celebrated and progressive LGBTiQ cities not just in the country, but in the world.
And we have a great deal to celebrate this Pride.
We stood up for the freedom to marry – and now, at long last, we have that freedom.
BUT OTHER FREEDOMS STILL ELUDE US
I'M PROUD TO STAND UP for an end to the discriminatory restrictions on gay men donating blood.
Not that long ago the rules were improved, but it’s still the case that gay men are discriminated against. There’s no longer a blanket ban but you are not allowed to give blood if you’ve been sexually active in the last 12 months.
That restriction doesn’t apply if you are straight.
So if you are a monogamous gay man in a stable long term relationship, you face tighter restrictions than a straight man or woman who may have had unprotected sex with multiple partners.
That’s not freedom to live.
And it’s also preventing gay men from giving others the freedom to live.
It’s a fight I’ve taken to Parliament and I’ll continue to fight on your behalf, to ensure the increased supplies of safe blood our health service so urgently needs.
The current rules are not backed by the scientific evidence, which supports a six month window before donating blood after a possible risk - for all donors regardless of sexual orientation - on the basis that tests for HIV and Hepatitis C can detect infection within that time.
SO THIS PRIDE, I HOPE YOU'LL JOIN ME IN CALLING FOR A BAN ON DISCRIMINATION, NOT ON GAY MEN GIVING BLOOD...
You can:
If you are participating in Pride have a safe and fun weekend.