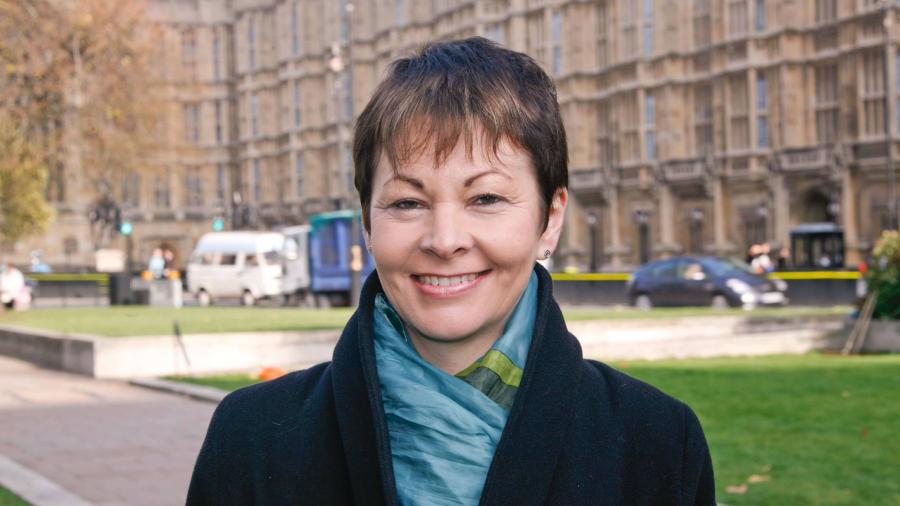 Personal Independence Payments found to be “blatantly discriminatory” against people with mental health conditions in the high court
Tuesday, January 30, 2018

The Government has doggedly, and consistently, dug in its heels when accused of discriminating against people with mental health conditions in the assessment process for disability benefits.

Just one example is the 2017 decision to change the Personal Independence Payment (PIP) criteria so that people suffering “psychological distress” would no longer qualify for enhanced mobility payments. The high court subsequently ruled the move to be discriminatory, with Mr Justice Mostyn stating that: “In my judgment, the 2017 regulations introduced criteria ... which were blatantly discriminatory against those with mental health impairments and which cannot be objectively justified.”

Yesterday the Government announced it will now review 1.6 million disability benefit claims made over the past four years – in an attempt to comply with the high court ruling.

Whilst I welcome this considerable U-turn, I also recognise that it has only come about because the Government has been forced into a corner by criticism, campaigners, and ultimately by the high court.

As a result, I have serious reservations about the Government’s ability to handle such a large scale review without causing consider further distress to claimants. I will be writing to the Minister to seek assurances and more information about how they intend to carry out the review process.

A further concern is the frequency of DWPs incorrect decisions about eligibility for disability benefits – which are not picked up at the ineffective mandatory reconsideration stage of the appeal process, but then subsequently overturned at a tribunal. Without a whole review of the current processes, and a major overhaul of thinking on the Government’s part, I fear that access to disability benefits will continue to be a struggle for many of those eligible for support.

Just last week I called on the Minister of State for Disabled People, Health and Work, Sarah Newton MP, to consider the impact the current disability benefit assessment process is having on residents in Brighton and Hove. This followed a report by the amazing local advice service, Possability People, a charity who support people with disabilities in the city.

Their report highlights the direct link between changes to the welfare system impacting on people’s health and wellbeing, and in turn also increasing pressure on health services. They note that 50% of their clients went to their GP more often while waiting for mandatory reconsideration of benefit decisions.

It’s not yet clear how much the review of PIP claims will cost, although figures suggest it could be in the region of £3.7 billion. Whatever the final figure, what it won’t show is the cost to those affected in terms of anxiety, and the increased difficulty they’ve had accessing support because of this needless shambles.

The high court decision and the U turn this week highlight just some of the failings in the welfare system under this Government – but much more is needed to end the very real hardship and distress PIP claimants continue to face.