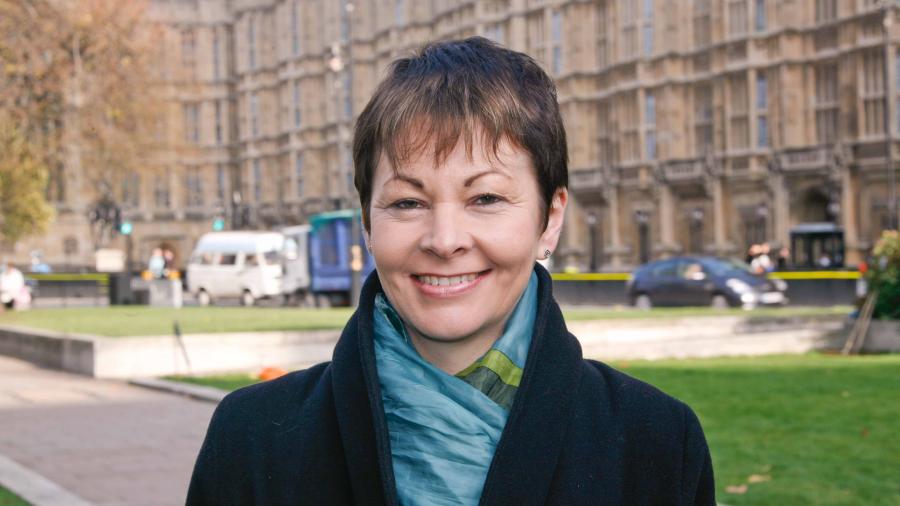 Failings of the Personal Independence Payment assessment and appeal processes
Friday, September 23, 2016
Earlier this week I wrote to Lord Freud, Minister of State for Welfare Reform.

I voted against the Welfare Reform Act as it passed through the parliamentary process because I had serious concerns about the impact the changes proposed would have on people needing financial assistance: People needing support to get back on their feet at a difficult time; those needing financial support because of disability, health concerns, or injury; and wider implications – like making it much harder to access affordable housing.

My letter this week focused on the concerns I have about the high number of Personal Independence Payment (PIP) applications that are being refused by DWP decision makers, are not properly reconsidered at the ‘mandatory reconsideration’ stage, and are then subsequently overturned at tribunals.

The frequency of decisions being successfully challenged at tribunals raises serious concerns about the medical assessments taking place, as well as questions about the mandatory reconsideration stage being effectively meaningless – since they seldom appear to reverse the initial incorrect decision.

Earlier this year, when I asked the Secretary of State for Justice about the number of PIP decisions being overturned at tribunals in Brighton and Hove, the response I got was:

“72% of PIP appeals were decided in favour of the appellant in Brighton1 between April and September 2015 (the latest period for which figures are available).”

It’s a shocking figure that starkly shows the current assessment process is not working; more than that - it’s failing people who should be in receipt of disability benefits.

For those not familiar with disability benefits, Personal Independence Payments have been introduced by the Government to replace Disability Living Allowance (DLA).

Despite having ‘independence’ in the name, I’ve heard from lots of constituents about the horrendous experience they’ve had transferring from DLA to PIP. They’ve told me how their independence has effectively been taken away, or compromised, because of decisions that have been made, and the unacceptable delays they have experienced when challenging unfair and incorrect decisions via the tribunal process.

It’s not uncommon for the appeal process to last a year. During that time benefits are not in payment. This means that many people who are entitled to PIP are not able to access the vital financial support they need to help alleviate health conditions, or to access treatment not available via the NHS - often to relieve symptoms. Mobility vehicles provided are often snatched back until an appeal is heard. Access to disabled parking spaces also becomes an issue. Removing entirely the ‘independence’ that the PIP name so boldly claims.

In my letter I highlighted the case of a constituent who has had to face the stress and anxiety of challenging a PIP decision at a time when focusing on the chronic health conditions he has, and treatment for cancer, should have been his priority – not financial concerns about how to support himself.

It’s been a simply horrendous year for my constituent, but thankfully the tribunal agreed with him. However, I’m angry at the ordeal my constituent has faced over the last 11 months. His case is unfortunately far from isolated.

In my letter I asked Lord Freud:

“Please would you comment on my constituent’s case, in addition to the broad concerns it highlights: the shocking level of decisions being overturned at tribunals, and mandatory considerations not picking up on incorrect decisions. Furthermore, given the lengthy timeframe of appealing a decision, please would you confirm whether or not you are satisfied with the current process of benefits being stopped until an appeal is heard –bearing in mind that this results in the removal of vital independence and support in many cases.”

Sadly, I’m doubtful of a positive response. The Government has made clear its intention to reduce the welfare spending budget – irrespective of the impact it might have on the many vulnerable people who receive support or vital assistance when they need it.

I maintain that the changes introduced are not cost effective in the long term for so many reasons. The strain on HM Courts and Tribunal Service managing the large number of benefit appeals. The GPs and consultants spending time writing letters of support for patients when they hear about unfair and wrong decisions. The impact the appeal process has on people’s health, and then needing additional support during times of crisis - via mental health support services, social services, or the NHS.

Squeezing welfare in the way the Government has chosen to do so, is nonsensical at best, barbaric at worst.