search mobile
My week in brief 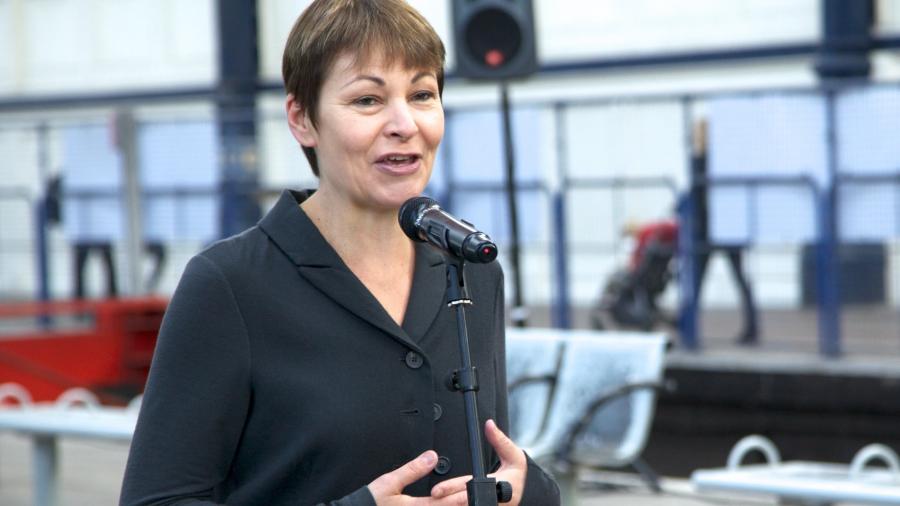 Here's a short summary of my work for Brighton Pavilion locally and in Parliament from December 1 – December 7. As usual, please don't hesitate to get in touch of you need my help with anything.

This week the Chancellor of the Exchequer delivered his annual Autumn Statement, where he updated MPs on the government’s plans for the economy.   The vision he set out for reducing the state to its smallest level for 80 years was genuinely shocking.    I have tabled an EDM on the impact of cuts on local authority spending in particular here.  Whilst I welcomed some of the announcements made in the Statement (in particular a review of small business rates, and the changes in Stamp Duty), overall the Statement was a hugely missed opportunity.   For example, not a penny of the Treasury’s planned £100 billion investment in infrastructure will be allocated to tackle fuel poverty and to stop people freezing in their own homes. This is particularly shocking when the allocation of just two per cent of the Government’s current annual £45 billion infrastructure budget, towards housing retrofit, would allow half a million low income homes to be made highly energy efficient every year, and create tens of thousands of jobs. You can read more about my reaction to the Autumn Statement here.

Despite lengthy amendments tabled by several Conservative MPs, MPs have shown their strong commitment to international aid. I was pleased be one of 146 MPs who overwhelmingly voted in favour of enshrining in law the UK’s commitment to spend 0.7% of national income on overseas aid. Earlier this year, I signed an Early Day Motion to welcome the presentation of this Bill into Parliament. The Bill will now move to the House of Lords for further consideration. 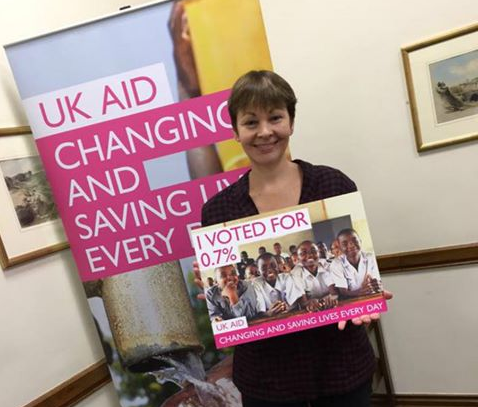 The Bill contains a number of provisions which will significantly restrict access to justice in judicial review cases in the UK. If the Bill is passed, it is likely that judicial reviews supported by NGOs in the public interest will be a thing of the past. Although charities will not be stopped from bringing about public interest challenges, costs will be so high that it would simply be unfeasible for them to do so.

I voted in favour of a crucial series of House of Lords amendments to the Criminal Justice and Courts Bill, which would preserve the discretion of judges. The Government asked MPs to reject the amendments, which I believe will hinder the ability of charities to offer their assistance in courts. Unfortunately, MPs voted to reject the amendments and the Bill will now be passed back to the House of Lords for further deliberation.

On Tuesday, the Counter-Terrorism and Security Bill passed its Second Reading in Parliament, where it will now be debated and amended in Committee stage. I am extremely concerned that these counter-terrorism measures are hastily thought through and a desperate attempt to prove that the Government is “tough”, even though the measures may not be effective. In my opinion these proposals are not only questionable in terms of possible breaches of international law, but they may also lead to discriminatory practices. Increasing police powers at UK borders echoes the controversial ‘stop and search’ policy which was repealed by the Coalition Government. I will be keeping a close eye on the progress that the Bill makes through Parliament and I will be voting against measures that threaten our democratic values, and are incompatible with people’s rights and freedoms.

Last Saturday saw Small Business Saturday across the country, and I was pleased to support Brighton and Hove’s unique and vibrant small businesses which are vital to the city’s economy.  You can read my article in the Argus setting out my work in support of small business here.   I was also happy to join with Fiveways Traders on their special late night shopping evening. 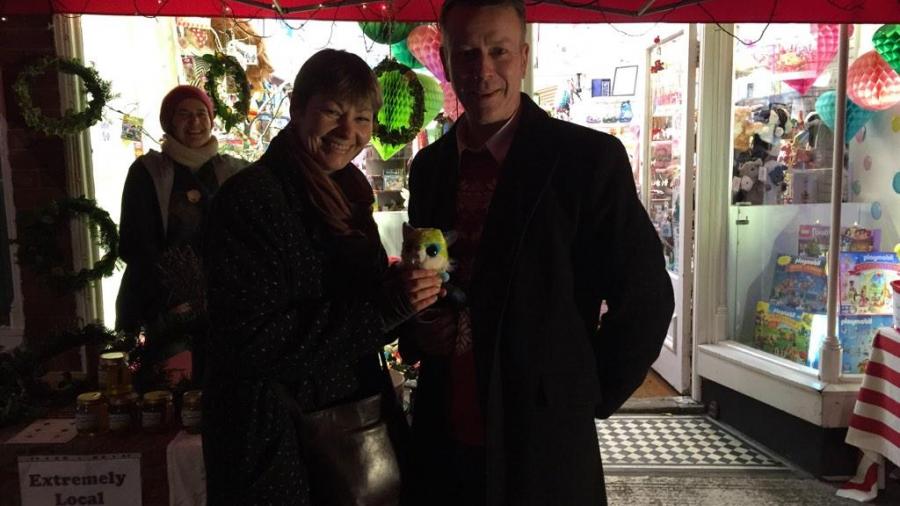 I was pleased to be invited to speak on a panel at The Old Courtroom, as part of Shape Your Culture’s ‘Occupy Your Body’ workshop. It is crucial that we challenge a culture where too often other people make our bodies their business and that we set aside time to look at body image and women’s relationship with our bodies in the context of media, capitalism, food and family.   From there, I went on to speak at a local meeting of the RMT about the importance of bringing rail back into public ownership.

A huge thank you and congratulations to the Young People’s Centre on Ship Street who invited to me to join with them in celebrating the 30th Anniversary of young people’s services provided by Impact Initiatives.  It was very inspiring to hear of the work the Centre has been doing over so many years.

On Saturday, I spoke to a gathering of students and young people at the Level to make the case for free, fair and funded education.   Saturday also saw me with Amnesty International Brighton - many thanks for inviting me to the ‘Write for Rights’ day at the Friends Centre, and thank you also to the RSPCA for inviting me to their lovely Christmas Fair in Patcham.

On Sunday, I spoke at the annual Animal Aid Fayre at Kensington Town Hall - it seems to get bigger every year, and was full of inspiring people and stalls.  Then a dash back to Brighton to join Bake Off star Kate Henry in judging a Junior Bake Off at Exeter St Hall - really hard because all the entries were so brilliant! (but a great excuse to try all of the offerings).

Finally last week, I was also able to see first-hand the hard work and dedication of local postal teams when I visited the Royal Mail Delivery Office on North Road. 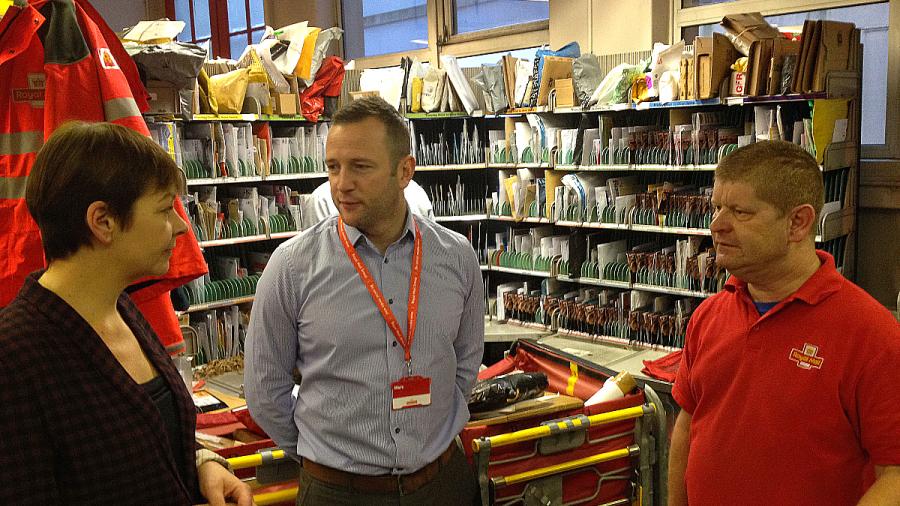