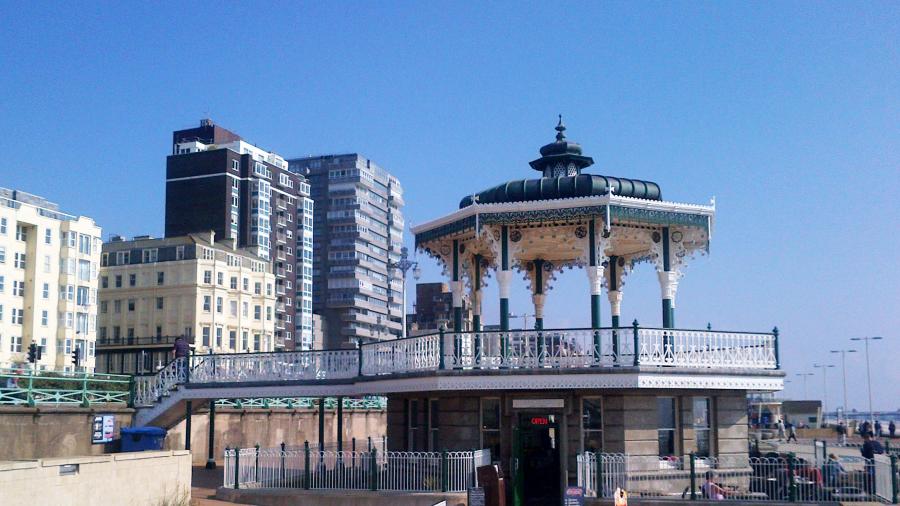 Landlord licensing, campaign launching; and Minister listening?
Tuesday, November 18, 2014
Developments in local licensing of HMOs, the launch of a national housing campaign and my questions to the Minister are keeping housing concerns in the spotlight.

Licensing of landlords in Brighton and Hove moved a step forward last week, with the Council’s Housing Committee discussing the possibility of extending a current licensing scheme for Houses of Multiple Occupation to cover an extra five wards.

Landlord licensing is the top policy change called for in my Housing Charter for Fairer Rents and Affordable Homes. A register of landlords linked to a mandatory licensing scheme would introduce standards and improve quality, highlighting the many responsible landlords and pulling up the standards of those whose poor practice gives private sector renting a bad name.

Housing is a huge issue nationally as well as locally and the first week of November saw the launch of Homes for Britain, a new campaign led by a coalition of more than 80 organisations from across the housing sector.

It brings together a huge range of groups, including private developers, homelessness charities, private landlords, planners, housing associations and tenants’ organisations. All of these stand behind Homes for Britain’s single message:

“We are calling on all political parties to commit to end the housing crisis within a generation. We want the next government to publish a long-term plan within a year of taking office that sets out how it will achieve this”

I absolutely support that message and, in the meantime, will ensure that housing issues are kept high up on the Parliamentary agenda.

For example, just last week I asked the Minister responsible for housing, Brandon Lewis, Minister of State, Department for Communities and Local Government, what recent assessment he had made of the availability of affordable housing in Brighton and Hove.

I highlighted to the Minister that councils around the country could do much more if the Government would provide direct capital grant funding. I cited the Green administration in Brighton which, in spite of national constraints, has overseen the development of more than 500 affordable homes, with a further 230 in the pipeline, and has built the first council homes in a generation.

I will continue to press the Housing Minister to listen. He needs to know that housing problems are something that too many of my constituents really don’t have the luxury to ignore.