search mobile
An open letter to the three party leaders 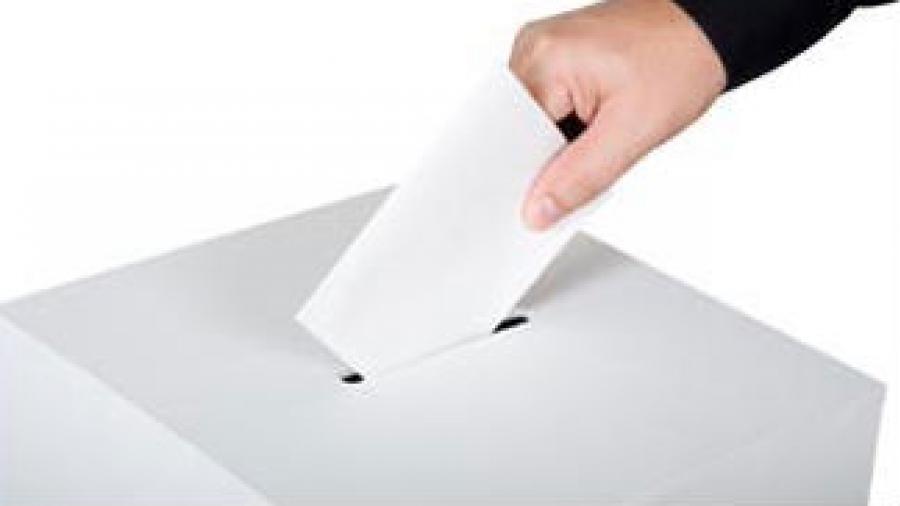 An open letter to the three party leaders
Thursday, September 18, 2014
'You did a brave and bold thing, ceding some of your power via a referendum... I hope you will be braver still'
This letter is published on Left Foot Forward
Dear Party Leaders,
Whatever the outcome of today’s referendum about the future governance of Scotland, there seems to be a strong consensus that nothing will ever quite be the same again. People in Scotland have been granted their right to be heard and have used the opportunity to imagine all kinds of positive futures.
Alongside the official Yes and No campaigns, we have seen the growth of genuine grassroots movements, giving everyone a voice. Across the nation, people previously disengaged from formal politics, have been passionately debating what matters to them – all because they have a decision to make in which their individual vote really will influence the outcome.
For many of these people voting had previously become merely an exercise in democracy rather than true democracy – casting a vote made little tangible difference to the outcome of elections, let alone their day to day lives.  The referendum has newly enfranchised them because every vote counts.  It’s also invited a whole new generation of young people to shape their own futures.
We have a unique opportunity, at this point in our history, to learn from what has happened during the referendum campaign. To recognise that behind the ever declining turn out in General Elections, especially amongst young people, the disillusionment and distrust, there is another story. One in which people are not disengaged from politics, simply from a political system that is not good at listening, that conspires to keep people relatively powerless and is designed to protect the interests of a small, self-interested and wealthy elite.
You did a brave and bold thing, ceding some of your power via a referendum.
You have also made promises, in the event of a No vote, to devolve more powers to Scotland – a welcome move that that has wider implications. The next steps must not be decided without full and proper consultation with everyone affected.
So I hope you will be braver still and demonstrate a genuine commitment to democracy by supporting calls for a People’s Constitutional Convention. A Convention to explore, discuss, debate and inspire. To tackle the democratic crisis that has left far too many people feeling unrepresented, neglected and alienated by Westminster.  A continuation of the conversation that has begun in Scotland – and England and Wales and Northern Ireland – about a fairer voting system, an elected House of Lords, job sharing for MPs, lowering the voting age, giving local communities and local authorities more power, including via local referenda and citizens initiatives, more regional government and total recall for elected politicians.
It’s an idea that’s already being championed the Electoral Reform Society, Open Democracy, Compass, Involve, Democratic Audit and the chair of House of Commons’ Political and Constitutional Reform Committee, amongst others.
Above all, it would demonstrate a genuine commitment to real democracy and embody the principle that power flows upwards from the people, not down from a centralised state. Scotland has shown that this is the way to build engagement in the decisions that affect all of our lives – by respecting, trusting and listening. This is also the way to give people hope again.
I hope you will join me in supporting a People’s Constitutional Convention as the way forward.
Yours sincerely,
Caroline Lucas MP
Brighton Pavilion