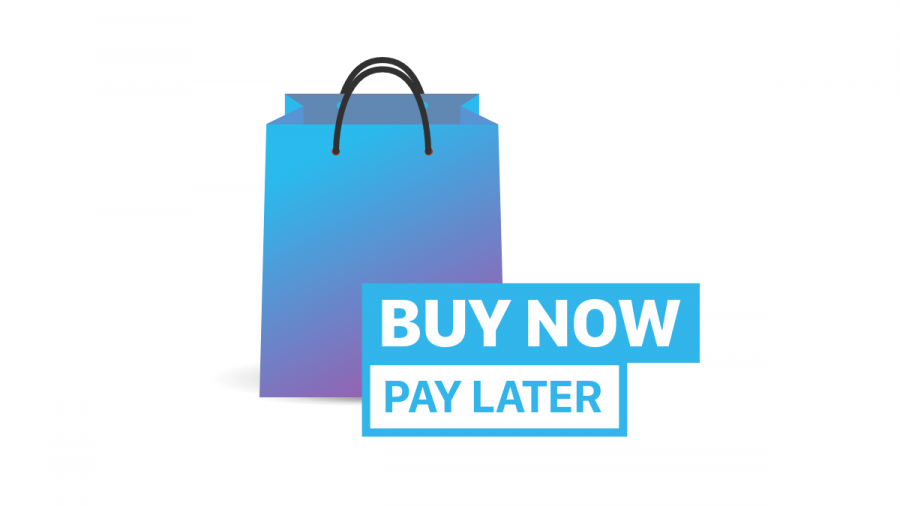 As surveys show increased levels of spending using Buy Now Pay Later products including Klarna and Clearpay during lockdown, I’ve joined more than 70 MPs from across parliament and Martin Lewis of Money Saving Expert to call on the Government to protect consumers and regulate the Buy Now Pay Later industry.

Today, Parliament will debate New Clause 7 to the Financial Services bill which requires the regulation of the Buy Now Pay Later industry, a form of credit that has boomed during lockdown. Recent research from Comparethemarket.com shows BNPL schemes are being used 35% more often now than before the pandemic. 27% of users state this was because they could not afford to make the purchase outright.

BNPL companies allow consumers to spread payments over several weeks and have been growing in popularity during the pandemic as a way to manage the cost of buying online. Currently these companies don’t have to abide by Financial Conduct Authority rules due to a regulatory loophole because they don’t charge interest – yet there is growing evidence of the harm their practices are causing to consumers who are getting into debt committing to higher spending overall as a result of using these companies. This is not accidental – these companies market their services to retailers on the basis of the increase in overall spending by consumers through being encouraged to spread payments.

With one in four shoppers using BNPL companies in the run up to Christmas, it’s vital we act before this becomes another Wonga style scandal. These companies make it easier to overspend online because the costs appear lower as they are spread out - yet with furloughing and redundancies growing what seems affordable in one month may not be in the next

Right now consumers can’t even complain to the Financial Services Ombudsman about these companies as they aren’t covered by credit laws. That’s why I’m joining MPs from every party calling for the Financial Conduct Authority to step in before its too late and regulate these firms to protect consumers from racking up unaffordable debt.’

These companies also use social media influencers to promote their products and encourage followers to spend more. The Advertising Standards Authority recently upheld a complaint by Stella Creasy MP and this campaign has already won the support of Martin Lewis from MoneySavingExpert.com.

He says: “Buy now, pay later (BNPL) shouldn’t be sold as a lifestyle choice, something cool, or a new high-tech way to pay. It should be seen for what it is – a debt. The ASA is right to rule on the back of Stella Creasy’s complaint that ‘mood-boosting’ advertising for a credit product, often targeted at younger adults, is wholly inappropriate”.