search mobile
Why I voted to Remain today 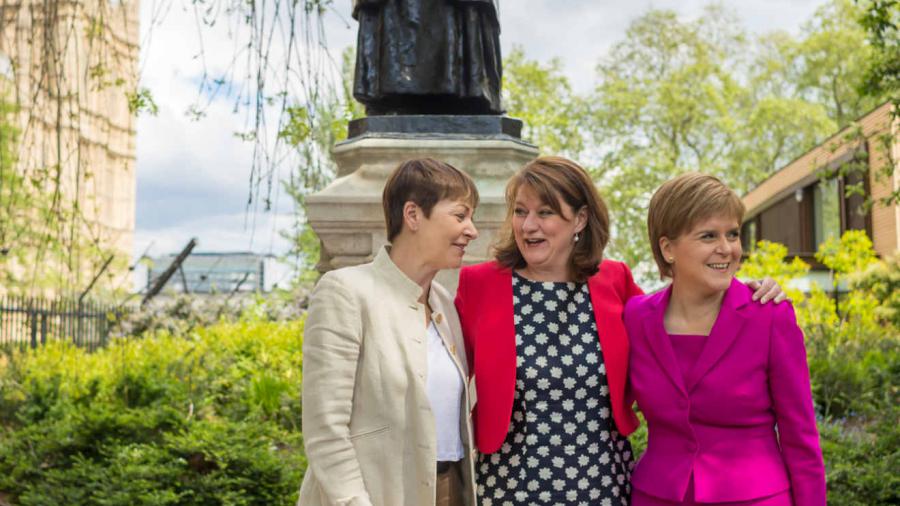 It’s been a long campaign and it’s nearly over. After months of statistics being thrown around – and misinformation on both sides – the time has come to make a decision.

Each of us will have our own reasons to vote one way or the other but, for me, Thursday is about who we are as a country: our ambition, our courage and our vision.

It was these values that helped create the European Union, and helped us emerge from the rubble and destruction of the Second World War into a nation that’s been at peace with its neighbours ever since. It’s been a miracle few would have dreamed possible when the bombs were raining down on British towns and cities in the middle of the last century.

We face new challenges today – from climate change and the refugee crisis to international terrorism. They cross borders and affect us all. I believe that we are stronger and safer if we work with our European neighbours to rise to these challenges.

Let’s be clear: there is nothing anti-establishment about standing by posters of desperate people longing to be free, and pointing the finger of blame. It’s not Europe we should be turning our backs on but those stoking the fires of xenophobia and fear.

So, On 23rd June we all have a choice - to take back control of our country where hope is always more powerful than hate, and where our common humanity matters more than what divides us. And to celebrate our freedom to live, love, work, study and retire in 27 other countries.

The European Union isn’t just the devil that we know. It has brought about peace, and offers us the best chance of facing down the big challenges of the future.

Let's not tear it down. Instead let’s build bridges, so the future we pass to our young people is a greener, more peaceful, more prosperous one.

Please join me and Vote Remain on Thursday.