search mobile
WHY I VOTED NO TO THE BREXIT DEAL 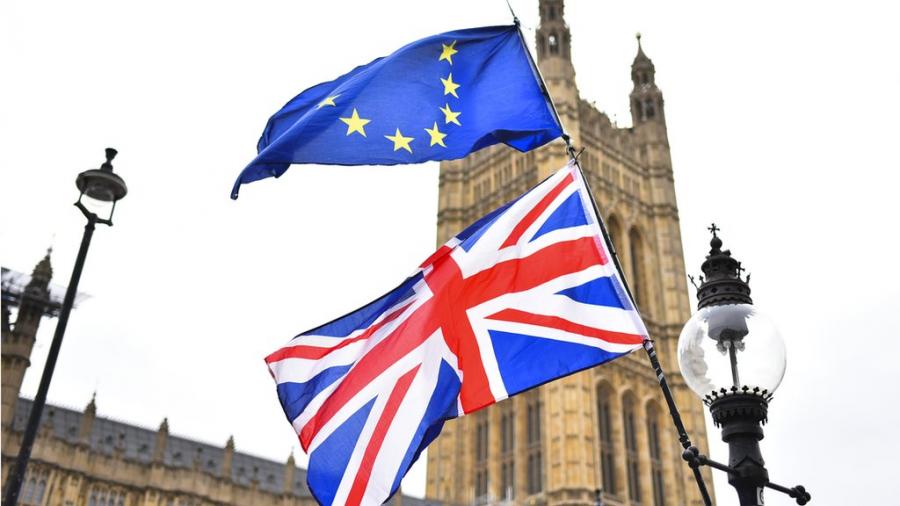 This hardest of Brexit deals, for which there is no mandate, is one that cuts British jobs, sidelines our service sector, undermines hard won protections for the environment, workers’ rights, and consumers, and turns Kent into a diesel-stained monument to hubris and political myopia.

It’s a deal that condemns us to living in a poorer, more unequal, more isolated Britain.

And it leaves us less equipped to rise to the greatest challenges we face, the climate and nature emergencies.

This deal does not have the explicit informed consent of the British people, and I shall vote against it later today.

Why I’m voting against

Some will say that those of us who voted down some less damaging forms of Brexit must take some responsibility.   I can see that argument.

But given such a narrow referendum result, on the back of the most cynical, toxic and mendacious political campaign ever fought in this country, and on an issue of such profound national importance, I believe it was right to campaign for a confirmatory referendum on the terms of any departure.

I want to tackle head on the ludicrous accusation that to vote against this deal is to support no deal.  That is clearly not the case – whatever the opposition parties do, sadly, the Government has a majority of 80 and this deal will be passed.

That’s why I do regret the official opposition’s decision to vote for a Deal which they themselves admit will make this country poorer, and hit the most vulnerable hardest of all.  Now, more than ever, people deserve principled leadership, based on conviction, not party political calculation.

And whilst I understand why some would prefer to abstain, abstention is still acquiescence.

It’s standing aside and allowing something to be passed into law which is harmful for this country.

And there are some things so serious and so damaging to which we should not acquiesce.

The damage Brexit will do

At this time of climate and nature emergency, I’m not prepared to acquiesce to lower environmental standards and less rigorous enforcement of them

And I won’t turn my back on a project that is imperfect, yes of course it is - what project of such ambition would not be? – but a project based on one of history’s greatest and most noble experiments – bringing nations together to build peace out of the ruins of war.

Now, more than ever, in a world racked by insecurity and division, we should be cementing relationships with countries that share our values, not deliberately, knowingly, cutting our ties with them.

Madam Deputy Speaker, I will not abandon what I believe.  I believe that leaving the EU is a profound mistake.

Ironically, and too late, a majority of people in this country now agree.

Voting against this Deal is how we keep alive the belief in something better, and that is what I will do today.