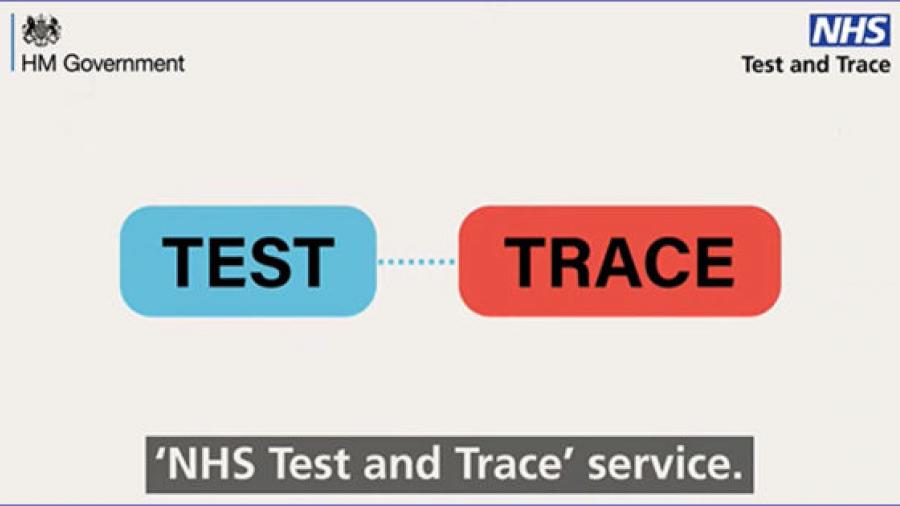 The failings of the NHS Test and Trace service are more than just worrying, they are plain dangerous.

The latest admission, that nearly 16,000 positive COVID tests were not recorded properly between  September 25th and October 2nd, has not only distorted test data to make it harder to monitor the spread of COVID in our communities, it's also delayed vital contact tracing. This means that many thousands of people who have had close contact with people now confirmed to have COVID will not have been self-isolating, so spreading the virus further.

In Brighton and Hove, the problems have led to 21 missed cases being added to the figures for Saturday, and 41 cases added for Sunday October 4th. With speed being critical when tracing close contacts, it means that scores of close contacts have not been reached by the test and trace service and told to self-isolate.

Whilst those charged with running the service tussle about who to blame for the fiasco, the real fault lies with the decision made by the Government early on in the COVID crisis both to centralise testing processes and to outsource vital contracts to private companies, rather than rely on the expertise and knowledge already in place within our public health teams up and down the country.

Let's be clear, there's very little 'NHS' about the NHS Test and Trace service. Those involved include: Serco, Deloitte, Amazon, Boots, DHL, G4S, Astra Zeneca, Randox, Sodexo, to name just a few. Companies have been awarded huge sums of money, often awarded contracts without any competitive tendering process, as has also been the case with PPE contracts.

Tory peer Baroness Dido Harding, who heads the test and trace service, previously worked for Talk Talk. She is also on the Board of the Jockey Club, the owners of Cheltenham Racecourse, who took the decision to go ahead with Cheltenham Races in March as COVID rates were rising sharply.

The former Chief Executive of Sainsbury's, Mike Coupe, was announced as a new director at test and trace last week. I'm sure that his experience will come in handy if we need decisions made about whether there should be snack stands at drive-through test centres, but it's unclear what direct experience he has of public health services.

The Government seem to want our test and trace services to be shiny and corporate. I just want one that works.

I've long-argued that outsourcing our health services puts profit above public health. In the South East we saw this when Coperforma were handed a patient transport contract, only to be stripped of it seven months later when it was clear that they were out of their depth and could not deliver what was needed. The test and trace service appears to be similarly out of its depth, but on a much larger scale, and at a time of national crisis.

It was foolhardy to plough ahead with easing lockdown before we had a test and trace system that would help us to accurately monitor the COVID spread in our communities. Rather than supermarket bosses being tasked with running it, we should be trusting those with public health and medical knowledge to head these services.

I'm supporting the We Own It campaign, and the call for our NHS and public health teams to run test and trace, and I will continue to challenge the Government's privatisation agenda and challenge them to give us the publicly delivered NHS we need and love.

We need to invest in expanding our existing public health services, rather than lining the pockets of private companies with no proven experience of handling what they’ve been tasked to do.