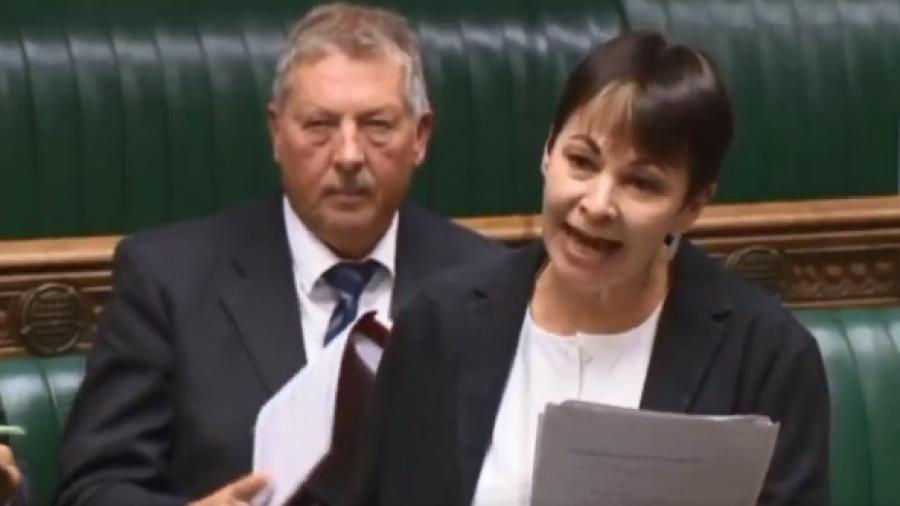 “This is game over for Theresa May. But it’s only the end of the beginning of this whole Brexit saga.

“MPs don’t want Theresa May’s deal, they rightly reject no deal, and they can’t have a fantasy renegotiation.

“Unable to win the most important vote in a generation, our Government is no longer in power. So I will support this motion of no confidence – but a general election where both of the biggest parties support some kind of Brexit won't heal the very real divisions this process has caused.

“If the Remain campaign learns from the mistakes of 2016, a People's Vote could deliver the frank and honest debate we need, and provide an opportunity to move on from Brexit, empower communities and build a fairer country.

“I’ll keep campaigning for the public to have a say over our future relationship with our nearest neighbours, no matter who occupies Number 10.”

Caroline is among the sponsors of a cross-party motion of no confidence in the Government.