search mobile
We need a Just Transition to 100% renewable energy 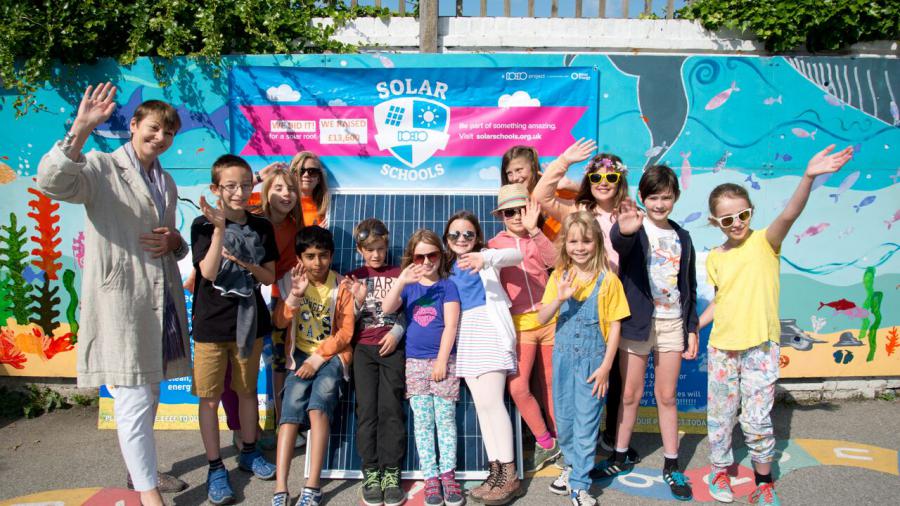 Today, MPs will vote on amendments to the Energy Bill going through Parliament.

It’s difficult to think of a worse piece of legislation - at a time when we should be redoubling efforts to cut carbon emissions, this legislation takes forward a new legal duty to extract as much oil and gas as possible, and ends subsidies for onshore wind.

I’m backing a number of amendments to improve the bill.

But I’ve also taken this opportunity to table an amendment on the need for a just transition - a strategy to move away from fossil fuels, to a future of 100% renewables, with social justice and workers’ protection at its heart.

Just transition is barely on the agenda here in the UK-  but it’s one aspect of the Paris climate agreement that must urgently become a central tenet of the UK’s climate and energy policy.

Just transition is about the essential steps a country needs to take to transform into a zero carbon economy so that new jobs are created and workers and communities currently reliant on high carbon sectors are supported and engaged in the process. [1]

As you’d expect, trade unions are at the forefront of campaigning for a just transition – in the UK, at EU level, and globally.

At the Paris climate talks, unions made an incredibly powerful case for stronger ambition, and faster action to cut carbon emissions and to make the transition away from fossil fuels.

Central to this, is the huge opportunity for job creation in new low carbon industries.

As the ETUC explains, a just transition means achieving ambitious climate action in a way that benefits the whole of society and does not simply pile the costs on the least privileged.

They define a key elements for a just transition, some of which are incorporated into my amendments, for example:

1.    Participation. Consistent and stronger worker participation is required so that the change be managed in a socially acceptable manner.

2.    This is all about jobs – as Sharan Burrows, head of the International Trade union confederation has argued, “there are no jobs on a dead planet.  This isn’t about whether we embark on this transition – it’s about a proactive approach to ensure that transition happens in a way that protects, maintains and creates decent jobs and wages.

There is no lack of clarity on what a just transition should look like – what is lacking is political commitment and an inclusive plan of action.

As Unison’s national officer for energy explained, during the Paris climate talks:

“Thanks to the efforts of trade unions, the EU is committed to supporting the principle of Just Transition, but this commitment needs to be delivered in a meaningful way otherwise it is just words on paper.”

The same is urgently needed in the UK – although here we also need a first step - that is, commitment to the principle of Just Transition.

[1] Sharan Burrow, ITUC General Secretary, said “The challenge for governments is to settle a deal in Paris that will avoid catastrophic climate change, destroying lives and livelihoods across the planet. The plans [for jus transition] set out by the ILO will help increase ambition on the ground, with employers and unions negotiating and planning for the future. All governments must now accept that social dialogue, disclosure and agreements between employers and unions are indispensable to meeting the urgent and complex transition that has to happen.”