search mobile
We must act to save music venues 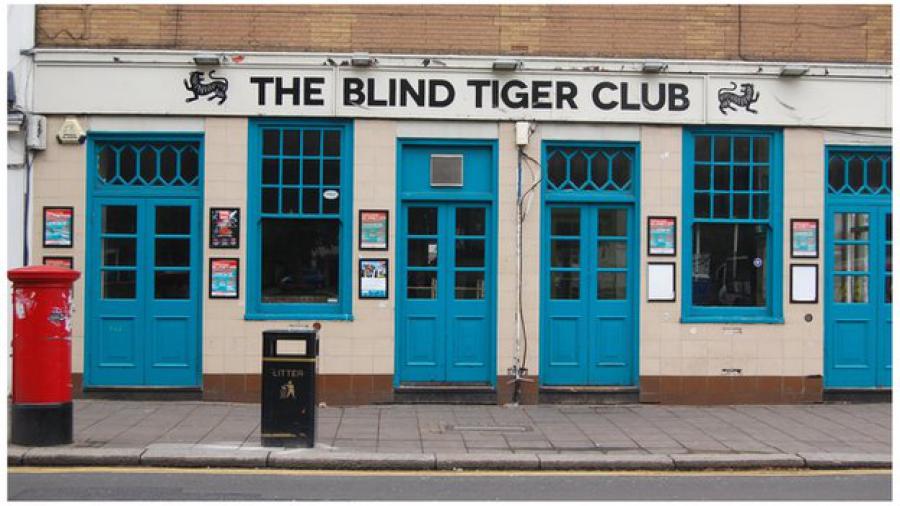 Caroline has written to the Secretary of State for Culture, Media and Sport urging a change in the law which would protect music venues in Brighton and Hove. [1]

Caroline, who signed the letter in her capacity as a member of the Performers All Party Group in Parliament, is calling on the Government to protect pre-existing venues from being closed down because of complaints from residents in newly built accommodation. [2]

The proposed change in law, known as the ‘agent of change’ principle, would require developers to take responsibility for soundproofing newly built homes built near music venues.

Noise issues have forced the closure of a number of venues in Brighton. One such venue, The Blind Tiger, was forced to shut last year after being a licensed music venue since 1854 [3]. The owner of the Blind Tiger claimed at the time that the closure was because of complaints from one person who had recently moved into a flat above the venue. Another venue in Brighton, the Freebutt, closed in similar circumstances in 2010. [4]

“A number of fantastic venues in Brighton have been forced to close because of noise complaints. We need to find a solution which both protects venues from unnecessary closure and allows people to live in homes that aren’t affected by high noise levels.

“This proposed change in the law couldn’t come a moment too soon for Brighton & Hove – a city that relies so much on the entertainment industry.”

"The UK's grassroots music venues are important incubators of cultural, social and economic activity, the kickstarter of our global live music industry. Across a number of years we've seen a range of threats arise to them, particularly property prices, new development, sound and licensing issues.

"Adopting Agent of Change is a first step towards how we re-evaluate the work of these venues and giving them the proper recognition and support they deserve within our communities."

“The problem with the environmental protection act is that someone can arrange for themselves or a stooge, to move next to a music venue, then make malicious or profit driven complaints against it deliberately trying get it closed down.

"The way the act is worded, even if a venue has existed peacefully with its neighbours for a good number of years, the council can be forced by law to serve a Noise Abatement Notice. What we need is a change in the legislation to protect music venues from the opportunistic interests whilst still protecting residents from excessive noise.”

[1] Lucas co-signed the letter alongside other MPs and representatives of musicians and performers.

[2] More information on the Performers All-Party Group (Caroline Lucas is a member): http://www.allparty.org/all-party-groups/performers-alliance