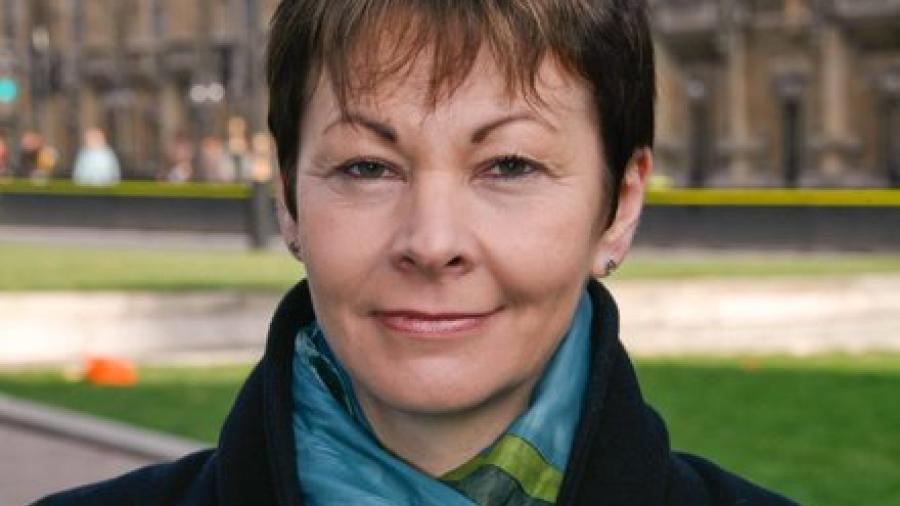 I have been contacted by constituents about the current bin strikes and the impact they are having in the city. Like them, I am concerned that it hasn't been possible for Brighton and Hove City Council (BHCC) and the GMB, the trade union who represent City Clean staff, to reach a workable way forward to avoid strike action.

As an MP I don't have any say in decisions that fall within the control of BHCC, which means that I am not privy to much of the discussion taking place. However, I am aware of just how vital bin collections are, and the impact service disruptions have on residents, and I have spoken with representatives at the local authority to do what I can to encourage ongoing dialogue to attempt to break the current deadlock.

I’ve spoken to BHCC's Chief Executive, who is responsible for the day-to-day management of City Clean, about the situation, and I've echoed the calls being made by Green councillors for him to redouble efforts to find solutions to the issue that led to the strike action being called - which I understand were concerns about changes to drivers' rounds.

I've been told that restructuring of rounds would help to address some of the impacts being felt by the national HGV driver shortage, coupled with other staffing pressures linked to staff sickness and absence because of the pandemic, and with Brexit also leading to a loss of workforce. Restructuring rounds has been under discussion for some time, with strike action being threatened just a few years ago in similar circumstances. Whilst it is deeply unfair for residents in the city to pay the price and suffer after negotiations have broken down, it is also equally unfair that there are such deep-rooted problems within the city's waste and refuse service, which leads to frequent missed collections and service disruption throughout the year.

Councillors are doing their utmost to resolve the dispute, but I understand that what started as an operational issue has now moved on to pay - which was not included in the original ballot for industrial action. With the initial issues that caused the strike reportedly resolved I am told that council officers have been working on the newly raised pay dispute urgently and have met with the GMB to discuss this.

I think it is right and fair for a pay review to take place to ensure that City Clean drivers are properly renmunerated, and from what I've been told I believe that BHCC are open to this. However, any pay review does clearly need to follow a proper process to ensure that any changes are open, transparent, and fair, especially when it involves the use of tax payers money to cover any increased expenditure. On this side of things I hope that GMB will agree that clear processes to review pay need to be adhered to, and allow for this to take place

I am worried by reports that GMB representatives walked out of the most recent negotiations before discussions about the second pay offer began. It’s promising that the council has made two pay offers so far and it is right they should continue to listen the GMB if there are remaining concerns – I hope both sides will keep talking. Both BHCC and GMB need to take every opportunity to find a solution, limit the impact on residents and ensure this does not become a political football.

During the last threatened strike action back in 2018 I was outspoken about the need for the systemic issues with BHCC's waste and recycling collections to be addressed, and my position remains the same. It’s clear to residents who have seen consistent disruption under multiple party’s administration, that there are deep rooted problems that have plagued the City Clean service for many years. They must be addressed as well as finding a workable solution to end this current dispute.

I'm also doing what I can in my parliamentary work to highlight the need for our local authorities to be properly funded by the Government. This is the best way to protect jobs and pay at City Clean and ensure a better service for residents – I am pleased that Green councillors have always worked hard to this end and am disappointed that’s not always been the case under other administrations.

I am also pushing the Government for a long-term, sustainable solution to the national HGV driver shortage, which has exacerbated local tensions. Too many services rely on this function for the Government to see fit to dismiss the problem, and shift the strain onto local services.

The council’s management of waste also has big implications for our commitments on tackling the climate crisis, so that's yet another reason for a resolution to the dispute to be found as soon as possible