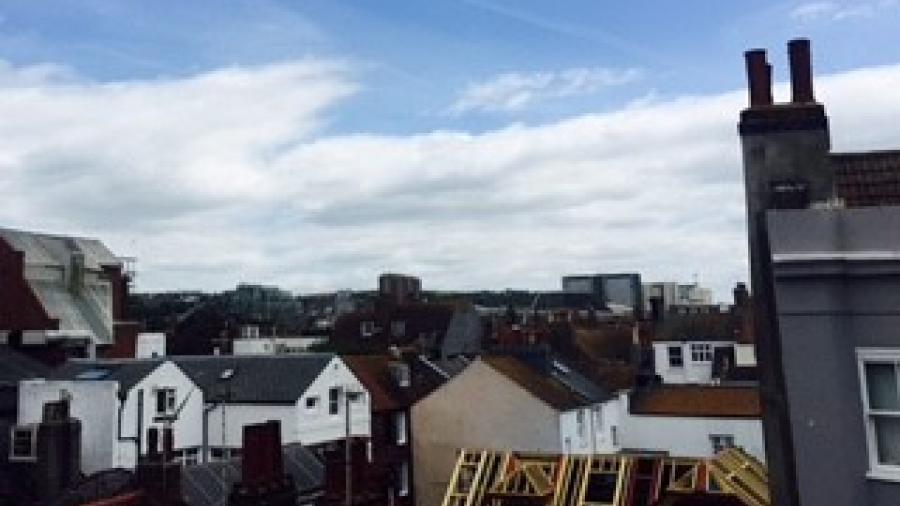 My heart goes out to all of those affected by the horrific fire and tragic loss of life at Grenfell Tower.

With facts emerging about the speed the fire spread, witness accounts of alarms not sounding, no sprinklers in the building, and advance warnings of residents’ safety fears being ignored, it’s our duty to prevent a similar tragedy ever occurring again, and to hold to account those responsible for the failures that make this potentially not just a tragedy but a crime.

Here in Brighton & Hove, I've been told the council has already committed to a review of fire safety in its housing stock, which is reassuring. However, many residents are placed by the local authority in private rented property, so I think the review should be extended to include all properties, including those used for emergency and temporary accommodation - and I've stressed this again to them this week.

For example, I recently wrote to the council about a home above a takeaway with an industrial vent that led into the bedroom. The vent dripped oil and the property had no fire alarms. The response from the council was that they “let the property to the family assuming in good faith that it was in a fit and proper condition.” Good faith is not good enough: safety should never be compromised, and landlords who flout regulations should be forced to act and held to account.

I'll be paying close attention to the lessons to be learned from the unfolding and desperate tragedy at Grenfell Tower, and working with local Brighton residents who have some of the same concerns as those raised in Kensington. Crucially I've urged ministers to make sufficient funding available to local authorities so that lack of resources can never be used as an excuse for inaction.