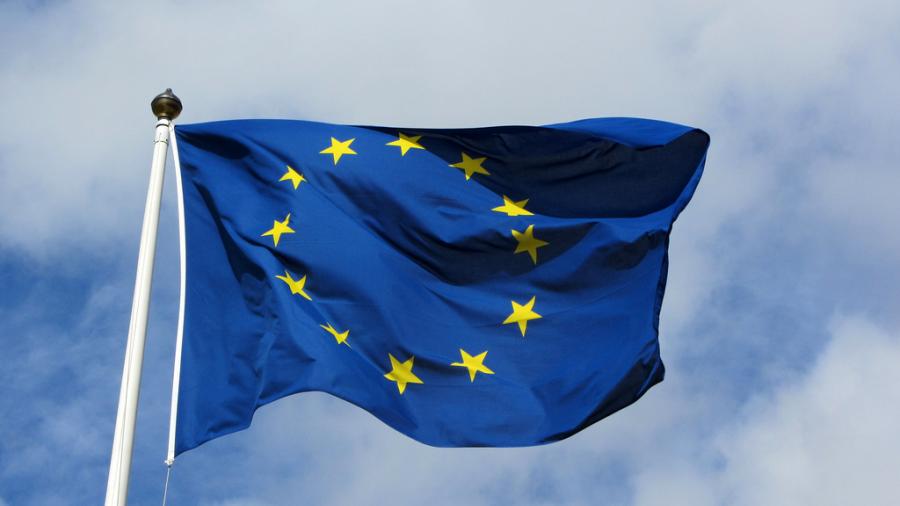 A new report by Caroline has highlighted what she calls a ‘cocktail of risks’ to the UK’s environment from Brexit.

The report, which has been released just days after the House of Commons voted to trigger Article 50, notes that the EU has been an effective driver of environmental action, and that Britain is now entering a period of ‘profound uncertainty’ which could lead to the downgrading of many key protections.

As well at detailing the impacts of Brexit on the environment the report calls for a ‘Green Guarantee’ to ensure that current levels of environmental protection and funding are maintained and strengthened. It also called for a new ‘Environment Act’ to be put in place ahead of Britain’s exit from the EU and for Britain to retain membership of key European agencies.

As part of her report Caroline revealed House of Commons Library research which finds that over 1100 EU environmental laws will need to be transposed into UK law and that ‘the Government has yet to identify all of the EU environment legislation’.

The report spells out twelve distinct ways in which Brexit threatens environmental policy in the UK including:

“Though we’ve hardly heard it mentioned by the Government it’s clear that British environmental policy faces a cocktail of threats from Brexit. Just days after the Brexit vote in the Commons we can clearly see the huge risks of downgrading environmental protections as part of the post-referendum process. Key laws could become unenforceable, spending on crucial schemes could be cut and new trade deals could undermine existing regulations.

“Outside the EU, there will be much greater probability of legislative change in the UK, more exposure to the political cycle and a danger that investors will be wary of potentially higher risks. The relative attractiveness of the UK as a place for green investment is in danger of being further reduced.

“Theresa May’s courting of the United States in pursuit of a new Free Trade Agreement, poses an even greater risk that Ministers may be tempted to water down regulations - such as those on GMOs, pesticides, and animal hormones. We could see chlorinated chickens and hormone beef on UK markets.

“As well as outlining many of the dangers we currently face, this report seeks to present solutions. We need a Green Guarantee that will deliver on Government’s commitment to ensuring that “we become the first generation to leave the environment in a better state than we found it. We need to immediately begin work on introducing an Environment act to ensure that Britain crucial rules and enforcement don’t drop off as Britain exits the EU.”