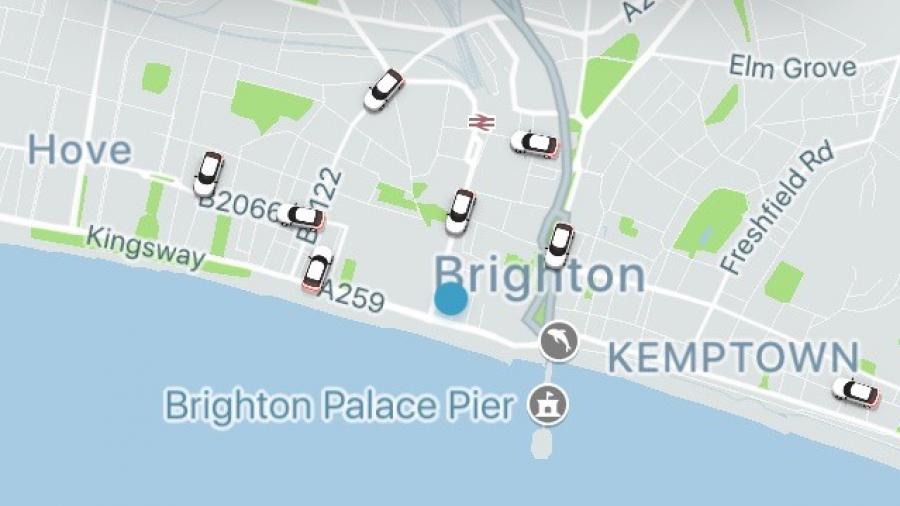 Since the news broke last month that Transport for London (TfL) had rejected Uber’s operating license due to ‘lack of corporate responsibility’, questions have been raised about the company's future in Brighton & Hove.

Our city has always been a place that embraces bold ideas and exciting new technologies, and as a result Brighton is home to the fastest growing digital festival in the UK and many of the country's most promising start-ups.

In Uber’s case, there have been opportunities for the company to circumvent standards for both customers and its drivers, cutting corners in regards to safety and undercutting competition. Whilst welcoming new technologies, the people of Brighton & Hove have a strong moral compass, and a company who deals in exploitation and shortcuts is at odds with that.

Widespread concerns around safety and the company's approach to reporting serious criminal offenses (including sexual assault) coupled with continuing questions about attitude to accessibility for disabled people, mean that many local residents have already expressed their opposition to Uber, at least in its current form.

Local taxi companies have also contacted me, and raised significant concerns that Uber is allowed to play by a different set of rules, and that rules that apply to one operator should apply equally to all.

A report by the All-Party Parliamentary Group (APPG) on Taxis recently highlighted the problem of ‘cross-border hiring’ throughout the UK. Currently, Uber drivers who have licenses granted by other local authorities are able to operate in Brighton & Hove (despite not having a license here). This is a particular problem due to the fact that standards for taxis in Brighton are so high. Standards which include mandatory English competence, security checks, CCTV in cabs, and disability awareness courses - all standards and costs that Uber can avoid through cross-border hiring at present.

I have written to the head of licensing at Brighton and Hove City Council saying that until these concerns are met, Uber's license should not be renewed. Until there is clear evidence from the company to adhere to the same high standards that others must, this should remain the case.

It’s disappointing that the decision has been made to hold the renewal panel behind closed doors. It’s my view that an open, transparent meeting would have been the best option due to the exceptional circumstances surrounding Uber, and I have been supporting local taxi firms in making this case.

I am also writing to the Minister for Transport seeking reassurance that the APPG will give places to Private Hire Operators from outside London on the working group looking at this, and requesting that he meets with a small delegation of the main Taxi companies in Brighton to look specifically at the problems here.

The instruction to Uber should be clear. Meet the same standards and regulations that other taxi companies are required to, or lose your license.