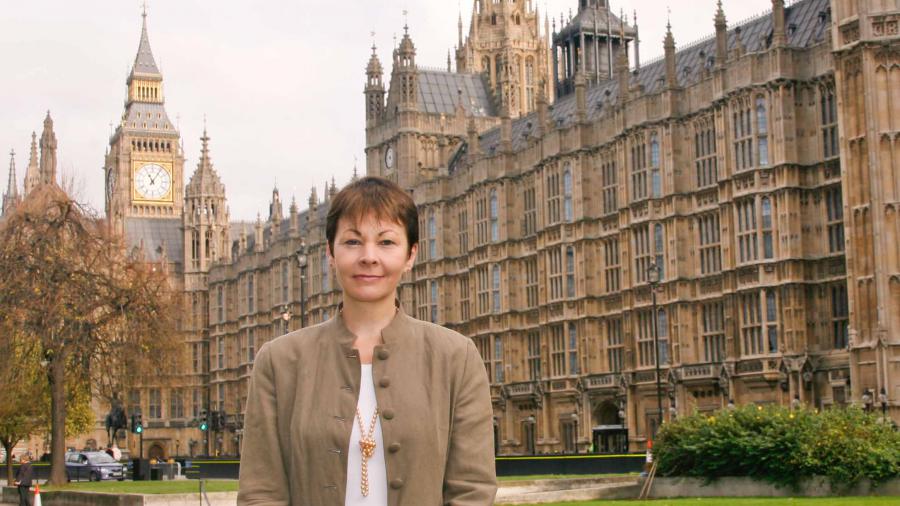 Tory ministers have failed our steel industry – it’s time for a low-carbon industrial strategy with steel at its heart
Thursday, March 31, 2016

This week’s crisis in Port Talbot and elsewhere has not come out of the blue – Britain’s steel industry has been in trouble for some time now – and David Cameron, business secretary Sajid Javid, and the Department for Business, Innovation & Skills all appear to have been asleep on the job.

Or perhaps steel workers simply don’t matter to them as much as City bankers – in 2008, the then Labour government quite rightly spent £1.2 trillion propping up the banks, the equivalent of £20,000 for every man, woman and child in the country. At the time, David Cameron and George Osborne said they would have done exactly the same.

In December, the Business, Innovation and Skills committee of MPs noted that other European Union countries – including Germany, France, Italy and Spain – have done far more to protect their industries from the collapse in global steel prices, and the unfair dumping of excess steel by China.

Yet Sajid Javid has had the gall to blame the European Union for not introducing tariffs on the cheap Chinese steel that is being dumped on world markets and putting higher-quality European production at risk. In fact, it is the British government that has blocked higher tariffs proposed by the EU Commission. No wonder some are concluding that Javid and his fellow ministers are sacrificing our steel industry in order to attract Chinese finance for the nuclear power project at Hinkley Point, and pretending it's about free trade.

Britain needs steel – and global steel demand is set to double by 2050. So this is not just about saving the 15,000 jobs in Port Talbot and the up to 25,000 jobs in the supply chain – crucial though that is. We need to take a long-term view, and formulate an effective, long-term industrial strategy that includes a domestic market for the steel we produce, and encourages, for example, maximum use of UK-manufactured components in the construction of offshore wind farms.

There are challenges around keeping our steel industry competitive while at the same time tackling climate change. But climate change policy accounts for as little as just one or two per cent of the steel industry’s energy bill. In contrast, fossil fuel prices for the industry have risen dramatically in recent decades.

Time is now of the essence. And the Prime Minister’s reluctance to contemplate public ownership shows yet again a government putting misguided ideology above practical support for an industry – and communities – in need.

The opposition parties need to collectively step up to the plate vacated by Tory ministers, and come together to formulate a plan not only for protecting the 40,000 jobs now at risk, but for ensuring a long-term, low-carbon future for Britain’s steel industry – bringing the sector back into public ownership, if necessary.

That’s why I’m adding my voice to the increasingly loud and urgent calls for Parliament to be recalled.