search mobile
Theresa May launches a ‘review’. But is it just another fig leaf? 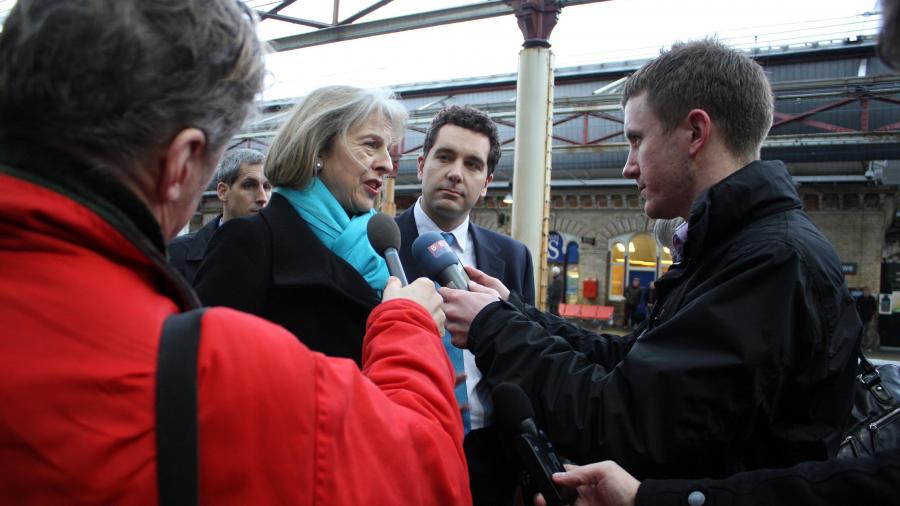 Theresa May launches a ‘review’. But is it just another fig leaf?
Wednesday, October 5, 2016

On Saturday, we learnt that prime minister Theresa May has appointed Matthew Taylor – former head of Tony Blair’s Policy Unit and current chief executive of the Royal Society of the Arts (RSA) think tank – to conduct a review of the employment practices used by firms in the so-called ‘gig economy’, such as Uber, Deliveroo and Hermes, to evade their legal obligations as employers.

As Mrs May rightly noted in the speech she gave from the steps of Downing Street in July, too many people “have a job but don’t always have job security”. Indeed, in the words of my co-leader Jonathan Bartley, “the rise in casualised employment, agency work and zero-hours contracts” in recent years amounts to “a new age of insecurity”.

So it would be churlish not to welcome a review that will look at whether employment law is “keeping pace with changes in the labour market and the economy”. And Mr Taylor is certainly a good pick for the job. He says he wants to “get out and about talking to people about how their experience of work affects their day-to-day lives”, and I will be glad to put him in touch with some of my constituents.

However, I do wonder why we should expect the fate of Mr Taylor’s review to be any different to that of the review launched by then business secretary Vince Cable in October 2014, to look at pretty much the same questions. That review was supposed to “submit recommendations for next steps to ministers by March 2015”, but 18 months on the review report has yet to see the light of day, despite calls from me and other MPs for it to be published. As one employment law expert has noted, perhaps Mr Taylor should start by asking to see a copy.

Indeed, such reviews often appear to be little more than a fig leaf, enabling ministers to say they’re on the case, without actually doing anything, for months or even years. Take the Government’s review of the justice-denying employment tribunal fees introduced in July 2013. Finally launched in June 2015, some 14 months after ministers first started to hide behind it by suggesting it was just around the corner, that review report is still sitting, unseen, on ministers’ desks. And, when I ask ministers when we might see it, I am invariably told “in due course”.

Strangely enough, “in due course” was also the answer I got recently when I asked the equalities minister when she plans to publish, and act upon, the findings of an evaluation, completed in June 2015, of the pilot Access to Elected Office Fund. The Fund was established in 2012 to help disabled people stand for elected office, but was closed in May 2015.

Why it should be taking so long for the minister to make a decision on the future of the Fund is a mystery – it’s not an especially complex or financially challenging matter. Yet, as noted by the Equality & Human Rights Commission, the Fund is key to “smoothing the pathway to politics for the disabled”.

So I do hope Matthew Taylor has sought and obtained from Theresa May an assurance that his review is not just another fig leaf for ministers.