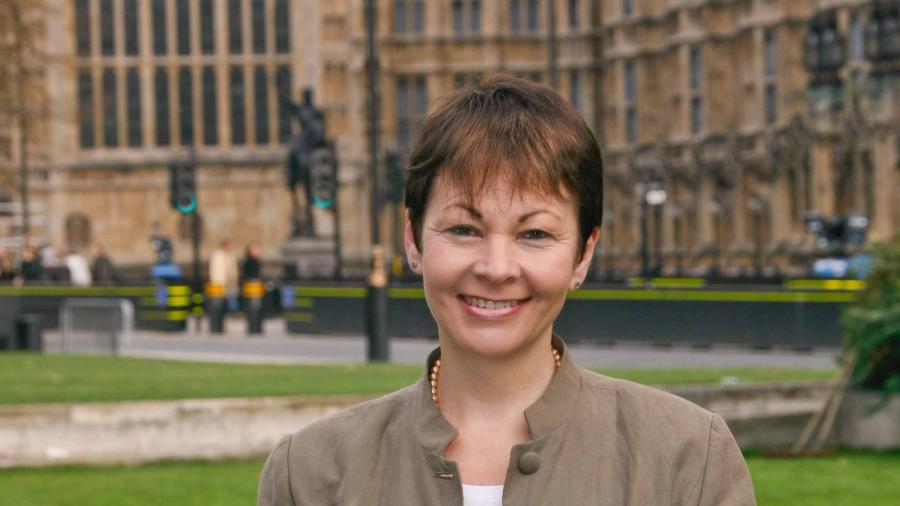 Theresa May could have prevented much of damage caused by Windrush scandal
Friday, July 6, 2018

Caroline has said responsibility for the Windrush scandal falls “squarely on the shoulders of our Prime Minister” after revelations she ignored a critical report while serving as Home Secretary.

In response to a Parliamentary Question, the Government has confirmed it did not act on recommendations of the Chasing Status report published in October 2014, when Theresa May was Home Secretary.

The report, by the Legal Action Group, recommended a number of measures which could have prevented the Windrush scandal, including:

In response to the Parliamentary Question Caroline Nokes, Minister of State for Immigration, said “no specific action was taken as a result of this report”, and pointed to the Windrush review launched in June this year.

We now have yet more clear cut evidence that Theresa May as Home Secretary chose to explicitly ignore recommendations that would have prevented much of the damage of the Windrush scandal from happening.

Responsibility for the Windrush scandal, and the countless lives it has ruined, falls squarely on the shoulders of our Prime Minister – and she must be held to account for this act of great betrayal.

Corrective measures are all well and good but without a root and branch transformation of both attitude and policy across Government, the hostile environment and all its damaging consequences will persist.