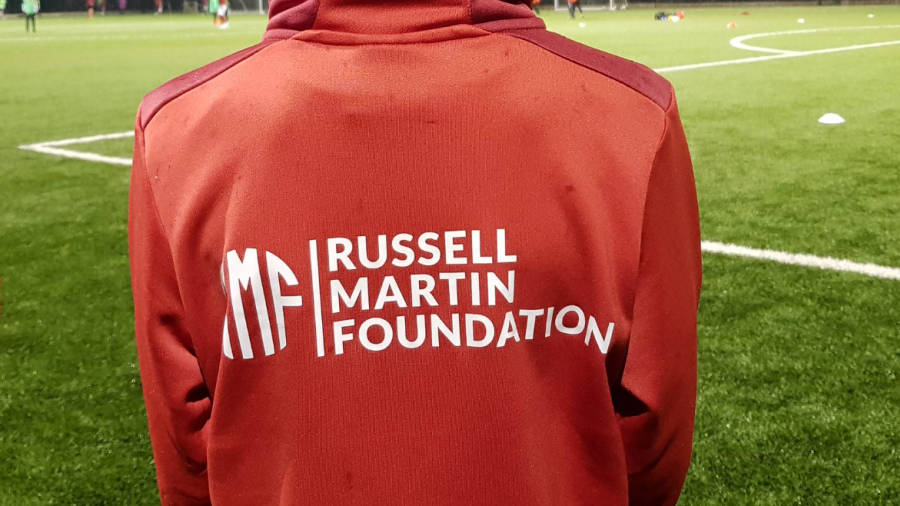 When a child starts struggling to school, it can sometimes be very difficult to stop a rapid downward spiral.  So it’s very exciting to see a pioneering project in Brighton had Hove which is making a real difference for young people.

The Extra Time Project has been set up by the Russell Martin Foundation, a charity which works with children through sport, education and opportunity.  It’s been working with KS3 pupils in mainstream schools in the city since September.  Over a 12-week course, they continue with the usual curriculum in subjects like Maths, English and Science.  But they also receive one-to-one social and emotional support.  And it’s already having such an impact.

Don’t take my word for it.  The feedback from those who were on the course in the autumn term says it all.

“Thank you for believing in me”.  “Thank you for helping me through this time”.  “The staff are strict but give me clear choices about my behaviour and keeping on at me really has helped”.

The parents too are equally appreciative.  One of them said the support given to her child “had helped them beyond words”.

Tom Betts, the project manager, told me about one of the pupils who’d been helped.  They were struggling with school and life in general, with a mum who was severely ill. It was hard for them to focus, so time-keeping and their schoolwork and behaviour were all deteriorating.  In other circumstances, they might have ended up in a pupil referral unit or on a downward spiral to under-achievement.

The Extra Time Project was able to fill these ‘missing pieces’, Tom told me, allowing the pupil to re-engage and start producing some great work, all of it underpinned by the emotional support they got from RMF staff, which allowed them to open up and seek the help they needed.

I first learned about the Extra Time Project in July and was immediately struck by how it could help young people who are struggling and need to be taken out of their school environment for a time and focus on their well-being.  Good attendance, behaviour and academic success can then flow from that.

It opened in September with the support of Brighton & Hove Council and is based at Brighton Youth Centre and Manor Gym.  The teachers and volunteers all have extensive experience in secondary schools and a real commitment to helping young people through a difficult time in their lives, so they can reach their full potential.

It has the backing of local schools, BHCC who were instrumental in helping set it up, and is supported by the Sussex Police Community Fund and sponsors Donatello.

Although it’s only been going for little more than a term, the attendance and academic progress have been good.  But what is even more pleasing is the impact on pupils’ well-being.  The Extra Time Project seems to be giving them the belief in themselves that allows them to face the challenges in their young lives.

RMF are now looking to expand to other areas in Sussex.  But Brighton has been the pioneer and I’m delighted to see such a brilliant concept delivering what it hoped it would.