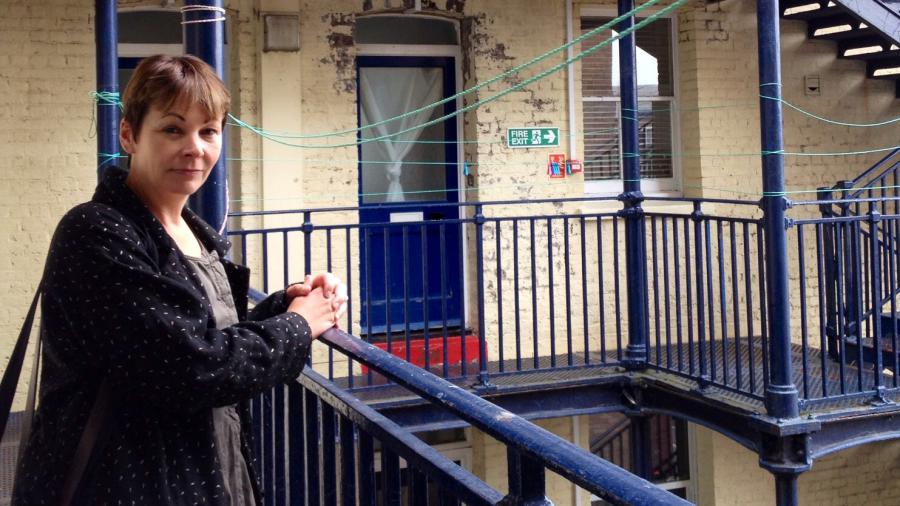 The demand and need for affordable housing in Brighton and Hove
Friday, August 5, 2016
There’s rarely a single day that goes by when I’m not contacted by a constituent about the housing problems they face.

So I’m regularly in touch with housing officers at Brighton and Hove City Council to highlight some of the specific problems residents have accessing affordable, decent accommodation in the city.

In fact, I’m in contact with the Head of Housing so often that they would be forgiven for rolling their eyes when another email from me lands in their inbox.

A response I received from a housing officer today reminded me of just how the housing crisis has spiralled beyond belief since the Government’s regressive economic agenda was unrolled back in 2010.

The response said that the number of households on the Council’s housing register is now more than 26,000 – a staggering figure. Back in 2010 the figure was much closer to 10,000.

Some of the constituents who contact me are in desperate need of affordable housing; survivors of domestic abuse needing safe and secure accommodation; and wheelchair users needing to move to a new home to be able to live independently.  These are in addition to the many residents struggling to make ends meet in extortionate private rented properties – like many of the city’s key workers carrying out vital work supporting others.

I don’t envy the job of housing officers having to make decisions about who should receive priority treatment, or which set of circumstances warrants more immediate attention. Especially since its central Government policy - introduced initially under the Coalition Government and now pursued with unrestrained relish by the current Government - rather than local decision-making, that is exacerbating the lack of affordable housing we see locally.

Back in 2014, I launched a Housing Charter outlining steps that I believe would help to address the housing crisis. If it’s of interest, more information about some of my work in Parliament to support tenants in the private rented sector can be found online here: http://www.carolinelucas.com/blog/2014/06/25/generation-rent/.

More recently, I’ve table a Private Member’s Bill in Parliament. The aim of the Bill is to tackle rent levels in the private rented sector and to create a Living Rent Commission: http://services.parliament.uk/bills/2016-17/housingtenantsrights.html.  Parliamentary processes are often long and laborious, and the success of any Bill tabled depends on the will of other politicians for it to move forward. It’s scheduled for a second reading in January 2017, and I hope very much that happens, and that other MPs get behind it.

There are some amazing organisations in Brighton and Hove offering specialist housing advice. If you are experiencing housing problems and think you might benefit from some help, contact details of advice agencies can be found online here: http://www.advicebrighton-hove.org.uk/get-advice/housing/.

If you are a constituent and would like to get in touch about any particular housing issue you and your family face, please do contact me via my constituency office: brightonoffice@parliament.uk.

It’s truly scandalous that the Government has not acted to end the housing crisis. It will remain a priority in my parliamentary work and at the heart of my pledge to stand up for you.