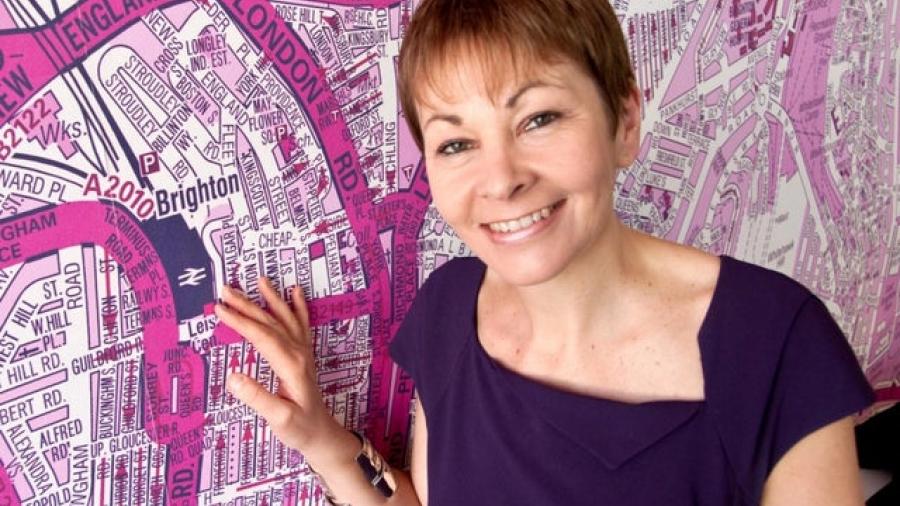 Earlier this week, I was asked by the All Party Parliamentary Group against Antisemitism to add my support to a cross-party letter to the University of Bristol concerning the case of one of their academics – David Miller. A professor of Political Sociology, Miller has been accused repeatedly of Antisemitism, and the letter called on the Vice Chancellor of the University to take a stand against hate speech and act to protect students. Before making up my mind, I did some of my own research and two things became clear.

Firstly, there is far more online coverage of what Miller is reported to have said and discussing whether it is or isn’t Antisemitic, than there are actual quotes that can be reliably attributed to him. What I did find was almost always without context – and, as the IHRA definition of Antisemitism makes clear, context is vital.  One of the comments for which I was able to find proper evidence concerns Miller’s decision to single out Jewish student organisations and label them as complicit in a campaign “to silence critics of Zionism or the State of Israel on British campuses.” Whether you think this claim is true or not, it is surely deeply worrying that someone in his position would expose students to the potential dangers of being described in this way. That in itself is worthy of investigation and, to my mind, warrants action on the part of his employer to ensure Miller is meeting the standards of his profession and his duty of care towards his students.

The second thing that immediately becomes clear to anyone researching this case online is that Miller has become a poster child for a wider debate about freedom of speech on campuses, especially with regards the situation in Palestine. As a long standing and outspoken campaigner against the occupation of Palestine and a critic of the oppressive and illegal actions of successive Israeli governments, I will stand up for anyone’s right to speak freely on this issue. After speaking out about Palestine, I have myself been accused of Antisemitism, and i know others experience and fear the same. Even more experience and fear Antisemitism and racism itself.

I have listened and learned over the years about the power of words – to be clear about differentiating, for example, between an argument that the existence of a state of Israel is inherently racist, and criticising the racist policies of its governments .Free speech is a fundamental right and it needs actively defending. It’s also one I believe we should try always to exercise with due regard for the impact of our words on others, especially their basic rights – and from what I have been able to confirm, Miller has not been sufficiently mindful of the need to carefully weigh responsibilities and rights.

I said earlier that context is vital – however, it’s not everything. What also matters is the Macpherson principle, the idea that all complaints about incidents of racism should be recorded and investigated as such, when they are perceived by the complainant or someone else as acts of racism. Reading accounts from Bristol students of how they feel on campus, it’s clear that this case has created an environment in which some feel fearful, targeted because they are Jewish and that their university is not taking a stand against racism. To those who claim that Jewish students somehow don’t have minds of their own and are all being controlled by the Israeli state, I would warn that this itself risks perpetuating Antisemitic tropes.

I believe these students deserve to be heard and their concerns respected. I believe too that Miller deserves a full and proper hearing - and that the University should be facilitating both these things. The words I have read may not be judged by others to constitute hate speech but they cannot be ignored. That’s why I decided to sign the letter calling on Bristol’s Vice Chancellor to act. It does not call for Miller to be sacked, as many of those criticising me on twitter have claimed. Indeed, if it had done so, I would not have added my support. Rather it is a commitment to due process; a show of solidarity with those who have heard hate speech from one of their lecturers; and a demand that the University protects its commitment to free speech from being undermined by any suggestion that trumps the imperative to confront racism.

We are living through a time of culture wars and this case goes to the heart of some of the big questions with which we are struggling. More than anything though, it demonstrates how polarised our conversations have become, how quickly people believe the worst, don’t take the time to check the facts and close their eyes and ears to anyone that disagrees with them. I have tried – will always try – to do things differently. After all, that’s how we bring people together, rather than let ourselves be divided further.