search mobile
The case for a Basic Income is growing 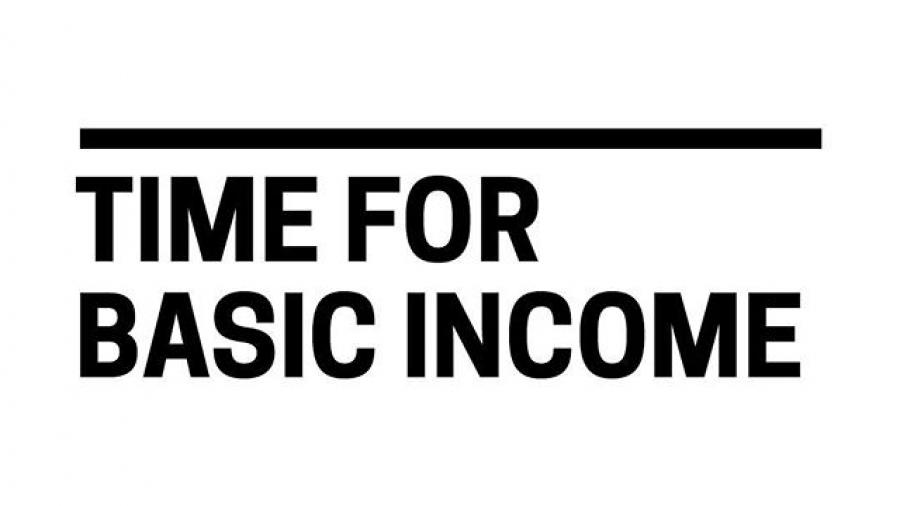 The case for a Basic Income is growing
Saturday, January 16, 2016

Yesterday I had this piece published in The Indepdendent on the growing case for a Basic Income.

You can read the original piece here: http://www.independent.co.uk/voices/if-everyone-was-given-a-basic-income...

What would you do differently if you were guaranteed a minimum income every week, regardless of how you choose to spend your time?
Spend more time caring for – or just with – your children? Learn a new skill? Start your own business?
It seems like a bold suggestion, but a Basic Income is something that I’ve longed campaigned for. What is it? It’s an unconditional, non-withdrawable income payable to each individual. It’s not subject to means testing and there is no requirement to be working or actively seeking work.
The Basic Income offers genuine social security to everyone and sweeps away most of the bureaucracy of the current welfare system. Fundamentally it allows people the freedom and flexibility to do more of what they want to do - as well as supporting them in the caring roles they might need – or choose – to do.
A Basic Income would also protect people from rising insecurity in our increasingly ‘flexible’ labour market – and the darker side of the emergent ‘gig economy’- and help rebuild our crumbling welfare state.
I became convinced of the need for such bold thinking at the end of last year when I held one of my weekly constituency surgeries at a food bank in Brighton. While I was there, meeting some of the many people who needed emergency handouts in the week before Christmas, it struck me how drastically the safety net that is the British welfare state is failing. Not only are benefits falling in real terms, but the complexities and brutal sanctions of the welfare system are often catastrophic for those relying on social security.
That failure of the welfare state is compounded by fundamental changes to the labour market which are making the world of work increasingly precarious for many. Well-paid jobs on permanent contracts have dwindled, while short-term employment, zero hours contracts and low pay are rife.
It’s clear why the Basic Income, which has often been dismissed as utopian, is making its way into the mainstream. In Alaska a version of the Basic Income – in this case funded by oil revenues - has been in place since the 1970s. In Finland the newly elected Government is set to launch a pilot project and in the Dutch city of Utrecht Green Councillors and others are leading the way by trialling this bold new policy. A group of benefit claimants in the city will be given £660 a month – without means testing. Crucially they’ll be able to get work, and keep the payment on top of any wages they earn.
Recent support, and further exploration, of the Basic Income has come from the Royal Society of the Arts, the think tank Compass, the ‘innovation charity’ Nesta and even the French Ministry of Labour.
A number of models for the Basic Income exist – and all need further investigation. It’s crucial that any shift towards this bold new policy protects and increases the income for the poorest and those who aren’t able to work. A universal payment for all must not undermine additional help for those who need it most.
Some say the Basic Income sounds too good to be true – and that it’s unaffordable. The exact cost, of course, would depend on the level of payment but what is clear is that shifting to a universal payment would significantly cut the cost of administering the many different types of means-tested benefits we have at present.
Crucially this is a policy designed to be redistributive – costing those with the most money more.
Britain in the 21st century is home to both a growing number of food banks and a growing number of entrepreneurial pioneers. Fewer and fewer of us are engaged in traditional 9-5 jobs at the office or factory – for reasons both good and bad – and that means increasing amounts of uncertainty.
Social security is called that for a reason, yet it hasn’t kept apace with the changes to our work economy. The basic income could be the big answer that everyone’s looking for - that’s why a real investigation into a new model is so vital.
Anyone who’s serious about building an economy which provides dignity for all – and frees up our time as well as our minds - should, at the very least, be backing serious research into the possibilities offered by a basic income. The UK Government should commission research into this bold policy and join the efforts already being made to answer the big economic and social challenges we face.