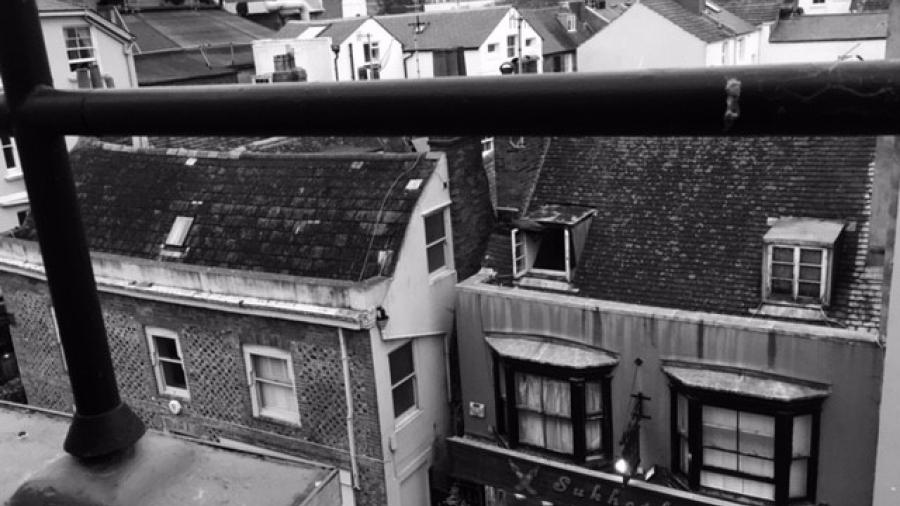 In recent weeks a number of constituents have contacted me about changes the Government is making to the support it offers to people on low incomes to help maintain the interest element of their mortgage.

Since 2010, the Government has already more tightly targeted Support for Mortgage Interest (SMI) on a number of occasions, for example by introducing an upper cap on the interest payable, and increasing the waiting time from 13 weeks to 39 weeks.

The Government is now moving forward with plans that tackle its long held suspicion and dislike of SMI by scrapping it completely and replacing the benefit with a state-backed loan.

It's never been a benefit that has paid off the capital part of mortgage loans, simply one that pays some of the interest, in order to try and prevent people at risk of repossession from losing their homes.

The Government has made clear that the people most likely to be impacted by the change are those in retirement, saying that: 'In 1948, it was very unusual for people to take mortgages into retirement. However, now almost half of SMI recipients are pensioners, many of whom are likely to receive SMI for significant periods into their retirement.’

Pushing pensioners into hardship, and placing more at risk of repossession is particularly cruel.

One of the constituents I’ve been contacted by explained that she has lived in her home for decades. She paid her mortgage without any difficulty until she became unwell. Now retired and registered disabled, my constituent has been reliant on SMI to stave off repossession.

With SMI not being enough to pay the interest payment on her mortgage each month, arrears have still accrued. All that replacing SMI with a state-backed loan will do, is eat into any remaining equity she has in her property, so that when she is repossessed, or has to sell up, she will have little or no equity left.

Instead of the Government paying the approx. £100 per month it does now for SMI, my constituent will need to move to rented accommodation and claim Housing Benefit – which pays £153.02 per week based on the current Local Housing Allowance for a one bed property in Brighton and Hove.

Not only is scrapping SMI and introducing the new loan cruel, in my constituent’s case, the figures just don’t add up either.  Instead of paying about £1,200 each year, the DWP would need to fork out almost £8,000.

Like so many government changes it's a short-sighted move, and rather than make any real savings, it will shift the costs and burden elsewhere.

With the government awarding the SMI loan contract to the private company Serco, I also have serious questions about the Government's motives for the change.

A state-backed second mortgage, being administered on their behalf by a private company, should be ringing serious alarm bells.

The government has justified the change by saying: “Changing this help from a benefit into a loan is intended to ensure that owner-occupier claimants continue to be protected from the risk of having their homes repossessed whilst providing increased fairness to taxpayers, many of whom cannot afford to buy a home of their own.”

I agree that it is a scandal that so many people are unable to buy a home of their own. Yet when they are able to, let’s try and keep them there. Needlessly falling off, or being pushed off, the housing ladder simply because of illness or hardship, is not the answer.

Like so many other changes introduced by the Government, when communicating their flimsy reasons for removing support, they are deliberately pitting people against each other to dilute the criticism the proposals receive.

I will continue to challenge the Government on the SMI changes, and their welfare reform agenda, including the lack of information in the public domain about the shape of the loans that Serco will administer.