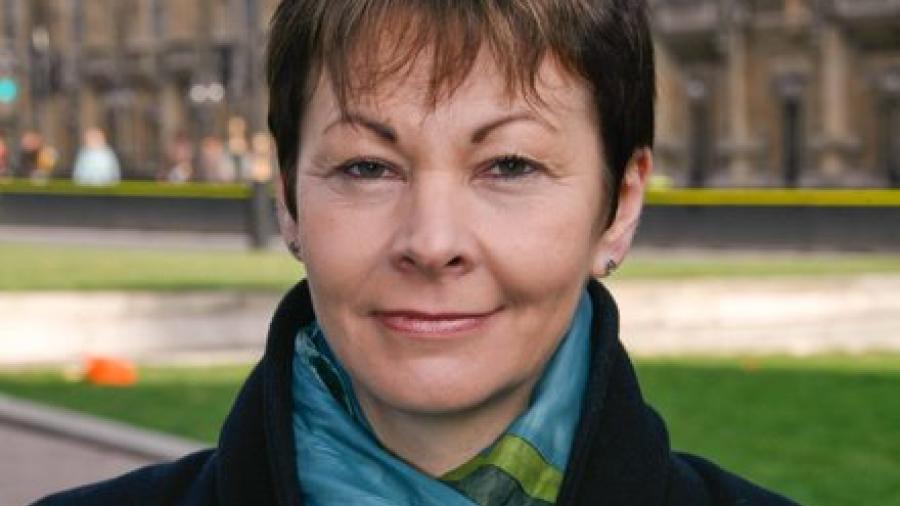 Thank you for all the comments on my proposal. I wanted to start a debate, and that’s certainly happened. But I know that it’s thrown up important questions about who is on this list, why all women and why no people of colour.

An all-white list of women isn’t right. I should have reached out further and thought more deeply about who, and what kind of politics, an all-white list represents. I apologise.

For total transparency, here’s how I chose the names on the list.

I wanted two representatives from the main opposition party to represent the diverse views within it. Emily Thornberry is the shadow foreign secretary, who most often deputises for Jeremy Corbyn. Yvette Cooper has led cross-party parliamentary attempts to stop a No Deal Brexit from the backbenches.

I wanted all parts of the UK to be part of this conversation.

I realise that I did not get this right.

This is not a coalition or “cabinet” to run the country. It’s about recognising that this is a time of emergency and in emergencies, fresh thinking is urgently needed. I want to explore whether a different dynamic could be created by bringing together a cross-party group of women on a very short term basis simply -and by that I mean a matter of days or maybe weeks - and only to broker a process to lead away from a crash-out Brexit, and towards a public vote. I have been very clear that such a grouping would never make policy beyond the public vote and a possible general election. There are profound policy disagreements between many of the women I wrote to, and I will continue to challenge views that do not align with my values no matter the working relationship. But we are united in our belief that a No Deal Brexit would be disastrous for this country, and needs to be prevented. Our best chance of doing that is by coming together to find a way forward which allows the British people to decide which course they want to take.

There are women of colour colleagues who are standing up to this Government’s reckless gamble with Britain’s future, and it was wrong to overlook them. I apologise to them and all who’ve been hurt by their exclusion. There are always lessons to be learnt, and I will do my utmost to support, value and uplift women of colour working in politics, particularly those with whom I share common ground.