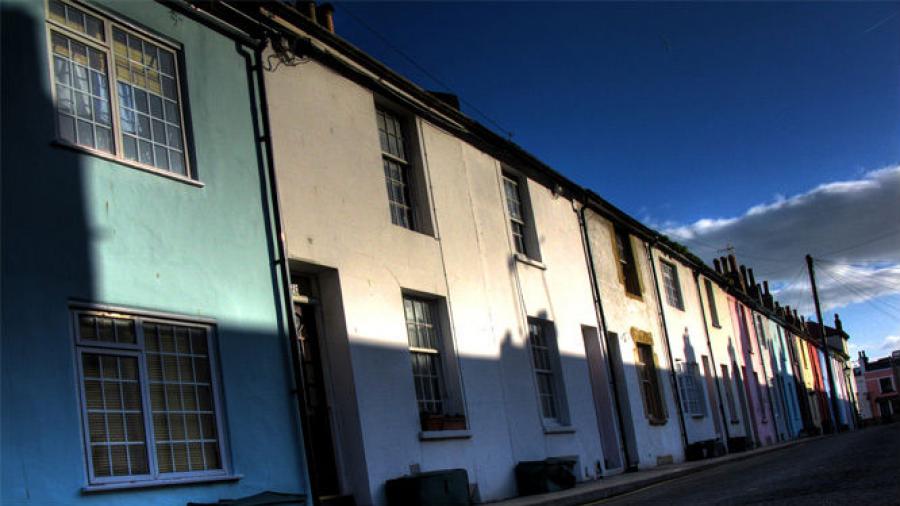 Standing up for tenants’ rights & affordable homes
Tuesday, May 13, 2014
This week, the fight for affordable homes comes to Westminster. I’m calling for major changes to two Government Bills.

Firstly, on affordable housing supply, I’ve tabled an amendment to ensure affordable homes lost because of the Right to Buy policy are replaced.

Secondly, to protect people in the private rented sector, I’m a top sponsor of an amendment that would bring an end to unscrupulous letting agents charging extortionate fees.

Housing is undoubtedly at the heart of Brighton resident’s concerns.

From conversations on our city’s streets and in my surgeries - and from the hundreds of emails and letters I receive from constituents every week - that’s been clear since I became an MP.

Brighton and Hove has an expanding private rented sector which already includes 28% of all homes in our City, well above the national average of 16.5%.  Rents are high.

Yet it is plain the Government does not care about ‘generation rent’.

There are some good landlords but unfortunately rogue landlords are still all too common.

What people need and want is to be protected from rip-off fees, to have security of tenure with 5 and 10 year tenancies and for rents to be kept under control.

Many need access to council housing but the stock just isn’t there.

That’s why I’ve been calling for action on affordable housing and tenants’ rights, for example by putting forward a Private Members Bill on landlord accreditation and opposing the Coalition’s changes to housing benefit.

I’ve also been calling for central government to lift  the cap on local authority borrowing so they can build more council housing, and for the Coalition to make additional funding available through direct capital investment – for building and for repair.

Today’s amendment to the Consumer Rights Bill would insert a new clause to ban these rip off letting agent fees - sometimes over £300, and non-refundable should a property fall through.

That's a huge amount to find on top of a deposit. I’m proud to be one of the top sponsors of the amendment to ban such fees. You can find it here (see page 16 of the PDF or search for “NC22”).

The stock of affordable housing isn’t sufficient, not least because of ‘Right to Buy’. But what about the ‘Right to Rent’, which must surely come first?

We now have the appalling situation where we are paying housing benefit to private landlords at extortionate market rates for good houses that once belonged to the taxpayer.  It is a scandal.

We urgently need a commitment from the Coalition to replace all affordable homes lost through Right to Buy policies.

Yesterday I put down an amendment to the Deregulation Bill requiring the Government to do precisely that. It also calls for a full review of the impact of the Right to Buy policies on the supply of affordable housing, as you can see here.  Right now, the Coalition is not even monitoring the impact.

The current Parliamentary session ends later this week. Even if MPs vote today and tomorrow for a ban on letting agent fees and action to boost the supply of affordable housing, the fight good quality, affordable homes for will continue.

That's true, though my position has been pretty clear on this subject already given I was the top sponsor of the amendment in the Commons, so I wouldn’t have thought Labour needed to ask me about this one!  I’ve replied with a suitably reassuring letter.

Letter from Labour [PDF] to me and my reply back [PDF].