search mobile
Residents call for a pedestrian crossing in Hollingdean 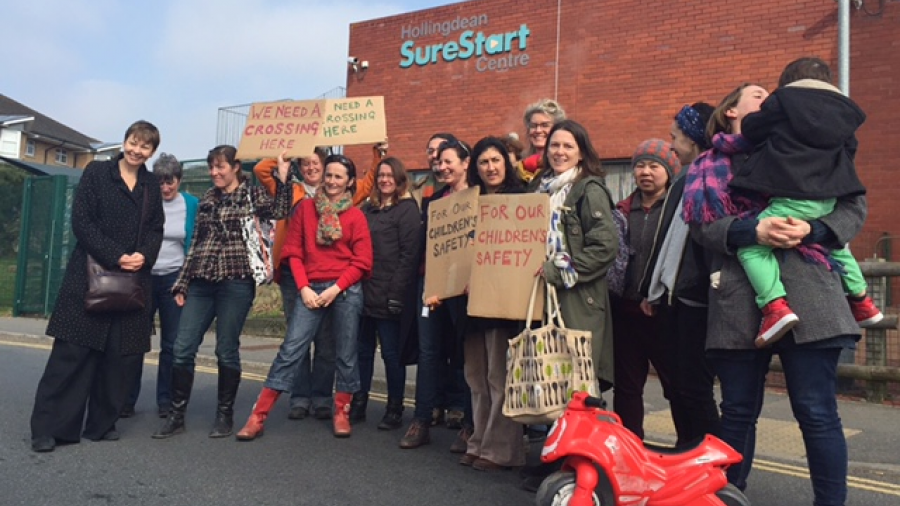 They would like Brighton and Hove City Council to install a crossing on a stretch of road that leads from a residential area to the Sure Start Children’s Centre and a number of local schools, including Hertford Junior School and the Cedar Centre, a school for children with complex needs.

It’s something they’ve been trying to make happen for some time. Indeed, it’s something that I’ve already raised with Brighton and Hove City Council a number of times over the last year.

I’ve been told by council officers that “With such low flows, speeds and pedestrian crossing volumes it is difficult to justify the location’s inclusion in the formal crossing facility programme”.

However, with over 300 children attending local schools during term time, plus other parents attending groups and classes with young children at the Sure Start Children’s Centre, I think that a crossing would be well used, certainly at peak periods, such as the start and end of the school day.

Rather than waiting for an accident to happen and focusing on ‘pedestrian crossing methodology’, I think the council should listen to the local community and review measures that would increase road safety on Brentwood Road.

I’ll be going back to the Council to reiterate that there is a real need to re-think road safety measures in this spot, such as the need for a pedestrian crossing, double yellow lines or other changes like adapting the kerb to create greater visibility when crossing.

I’ll be asking whether council officers in the Road Safety Team will carry out a site visit and take a look for themselves at the type of visibility problems parents are reporting.