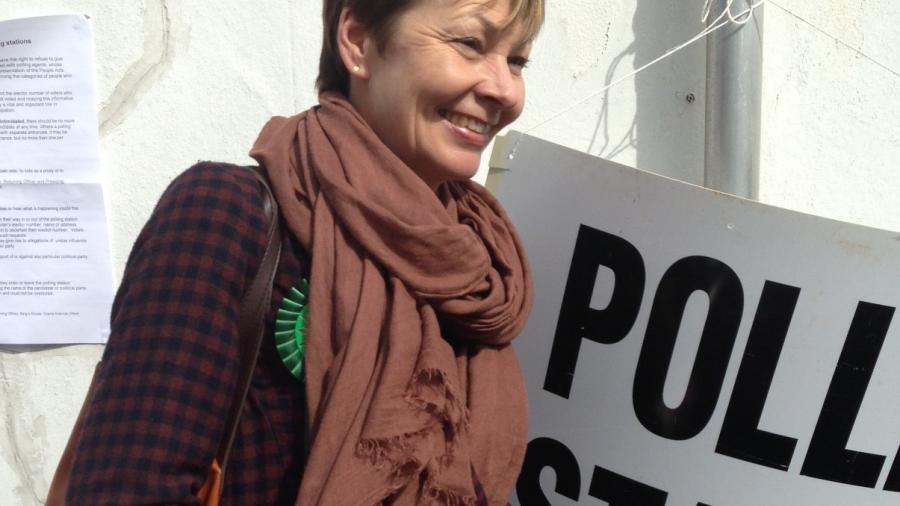 Campaigning for the general election is underway – an election which I didn’t want, but which I shall be fighting very hard to win.

I didn’t want it, and voted against the bill in Parliament, because I do not believe it will resolve Brexit.  That requires a clear and specific question to voters in the form of another referendum or confirmatory ballot.  A general election won’t deliver this.  That’s why I am in favour of a people’s vote and would campaign for remain because the best deal we could have with the EU is the one we’ve got now.

Boris Johnson has been manipulating Brexit for his own political advantage for the past three and a half years, starting the moment he decided to back the Leave campaign because he thought it would hand him the keys to Number 10.  Unfortunately, it did.

He is now weaponizing it to try to win a majority and put in place a hard-right government which will impose the worst of all Brexit deals, trash workers’ and environmental protections, and sacrifice our NHS to US drug companies for the sake of a trade deal with Trump’s America.

He and his party have nothing to offer the people of Brighton who have suffered nine years of Tory austerity which has all but destroyed public services, imposed massive cuts on our schools and colleges, cut police numbers and left our hospitals and GP surgeries staggering from one crisis to the next.  Schools in Brighton & Hove lost a staggering £31 million in real terms between 2015 and 2020, that’s an average of £221 per pupil.  For some schools, the per pupil loss has been double that.

Voters haven’t forgotten these savage cuts – and won’t be taken in by his sudden “largesse”.

The people of Brighton cannot afford another five years of Tory government.  It’s not just public services – too many don’t have a safe secure home, which should be a basic human right.  So much of our social housing has been sold off under the Tories, private rents are unaffordable and there’s nothing like enough provision for the homeless, more and more of whom are sleeping rough on our streets.

I want a society that lifts everyone up, with a humane welfare system, more and better social housing and year-round night shelters so people aren’t sleeping – and dying – on our streets. And I will continue to campaign for this.

Most important of all, this Government has no answer to the climate emergency.  According to its own advisers, it’s failing on 24 out of 25 climate policies and continues to support climate-wrecking policies like airport expansion and extensive road-building.

This is the Climate election.  The Committee on Climate Change has warned us that the next 18 months are critical if we are to put our country on a path away from climate catastrophe.  The Green Party has always had a vision for a sustainable, fair and just society and a plan to achieve, the Green New Deal, which I have been working on for more than 10 years.

There has never been a more important time to vote Green.

Hi Caroline, I live in North Devon and saw you speak in Barnstaple a few weeks ago. You were really inspirational and I share your vision of a green, more equal society. Unfortunately North Devon is a marginal seat and is currently Tory with a strong leave contingent. Myself and many of my friends and fellow doctors, (I'm a GP) are at a loss as to how to vote for change. Locally the non tory, remain vote is split between lib democrats, green and labour and because of this and without clear direction I fear we will remain blue and so will the country! With our current unfair voting system what do we do?? Would there be a way of labour (we have a very environmentally focussed new candidate - a fellow GP) and the green party joining forces locally? Or do we try and vote tactically (although the 'tactic won't be clear as the closest to the tories in 2017 were lib democrats who currently don't even have a candidate!) Is there anything you can suggest as a possible way forward. I expect marginal seats like ours will be crucial if we want change following the next election. Thank you for your time and hopefully your advice, Lucy
MORE BLOGS