search mobile
Power to the People? 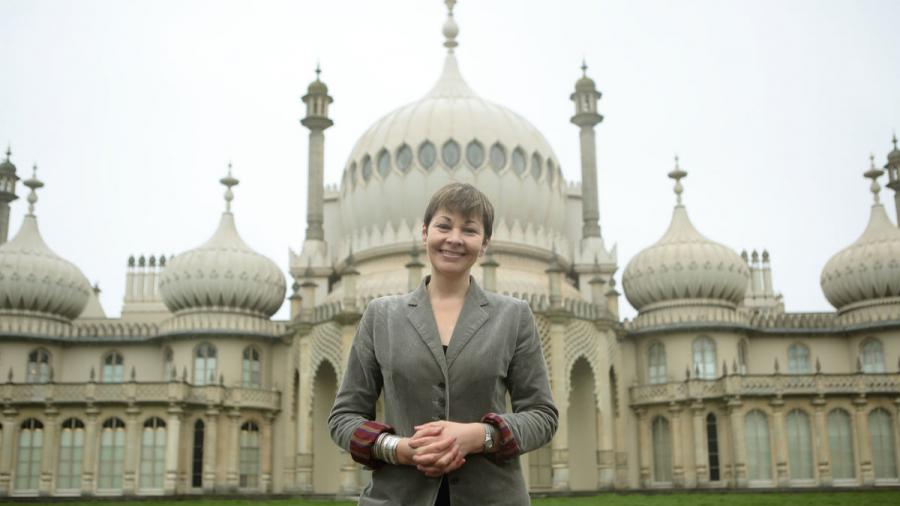 Power to the People?
Wednesday, January 29, 2014
The community energy strategy represents small steps towards that future at a time when we need giant leaps.

Power to the people”, the Government press release proclaimed:  “Local communities will be able to take control of their energy bills and help transform the energy system

Unquestionably,  major transformation of the way the UK generates its heat and power is essential. There is a huge opportunity to secure a radically better system – one where cooperative, community and independently owned local renewable schemes flourish and local people benefit directly.   Projects such as the Brighton Energy Co-operative provide a glimpse of an incredibly positive alternative energy future, where people are active producers and not just passive consumers.

But the long-awaited Community Energy Strategy, published this week by the Department for Energy and Climate Change, represents small steps towards that future at a time when we need giant leaps.

Positively, it acknowledges the fantastic contribution community power generation can make to efforts to tackle fuel poverty, high energy bills and climate change.  And it’s good news that funding will be available to support community energy.  This needs to be new money that won’t divert resources already allocated, for example, to energy efficiency schemes.

The strategy also acknowledges some of the barriers facing community energy organisations in our energy market  -  in particular the rules that prevent them from selling their power directly to local people, and the complicated, expensive process of connecting to the local grid.

If the Government is serious about community energy ending the domination of the Big  Six energy companies over power generation and supply, we need action - not just more talk. That means much more than giving decentralised heat and power an encouraging nod and a bit of money, and saying ‘carry on.

The wider context for this is the Coalition’s reluctance to give the UK’s home grown renewables industry the economic certainty it needs beyond 2020 - we need binding targets on the proportion of our energy generated from renewables by 2030 for a start   We need a regulatory framework that allows community and renewable schemes to buy the electricity they generate at wholesale costs, freeing them from the rip-off retail market.  And we need the local grid to be put into public ownership, with community and renewable schemes given priority access.

Other countries are showing that community energy is a realistic alternative  - not just a nice add-on.  The Belgian co-operative Ecopower provides energy for over 30000 members. Denmark guarantees that 20% of all energy projects are open for community financing. In Germany, over half of all installed renewable energy capacity is owned by private citizens and cooperatives

The UK should be showing the same kind of ambition.   But if “power to the people” is to be a reality and not just a slogan, we need clear deadlines for action, and ministerial leadership.