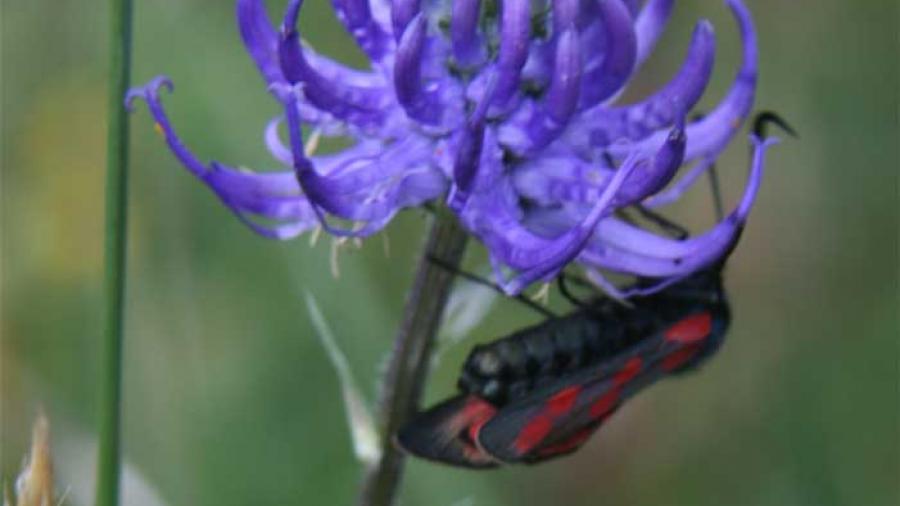 PLEDGE ON PESTICIDE REDUCTION IN EUROPE
Tuesday, May 21, 2019

Caroline Lucas MP will today pledge that Green MEPs will campaign for an initial 50% EU-wide reduction in the volume of individual active toxic pesticides used to grow fruit and vegetables, by 2022.

More and more pesticides are being used on our farmland, despite the fact that the impacts on wildlife and human health are not fully understood.  The number of pesticide applications has doubled in the past 25 years, the toxicity of pesticides has increased and so has the variety of pesticides used.  Over the same period, there has been a catastrophic decline in many species of wildlife.  Seventeen types of bee previously found in Bedfordshire, Cambridgeshire, Essex, Hertfordshire, Norfolk and Suffolk have disappeared.  These are critical pollinators, the very insects farmers need.

This is not just an issue in the UK.  Pesticide use is widespread across Europe and is causing similar damage.  In some parts of France, all the skylarks, linnets and partridges have gone and France has now introduced measures to curb pesticide use.

The IPBES has warned that we face the loss of one million species – many of which play a vital role in our food security.  Pesticides are a key factor in this imminent extinction.

The Government has dragged its feet over stopping this poisoning of our countryside, even though DEFRA’s own chief scientist, Professor Ian Boyd, has warned that pesticide use is not safe for the environment and not sufficiently regulated.

A pesticide tax for the UK was proposed 10 years ago but rejected.   EU law allows member states to impose a tax and other states have already done so, including France, Italy, Sweden and Denmark.  Taxation rates are generally calculated based on the impact on health, nature and groundwater.

Caroline Lucas says:  “We are not just putting our environment at risk with our pesticide use.  We are threatening our whole food supply by killing those insects which farmers depend on.  It’s a myth that pesticides are needed to feed the world.  The most toxic chemicals are doing exactly the opposite, destroying the Earth’s ability to grow food.

“We have to start driving down pesticide use and start healing our farmland so that it continue to produce food for generations to come.”

Note for editors: Caroline Lucas will make the pledge while campaigning in Oxford for Green candidates in the European elections on Tuesday afternoon.