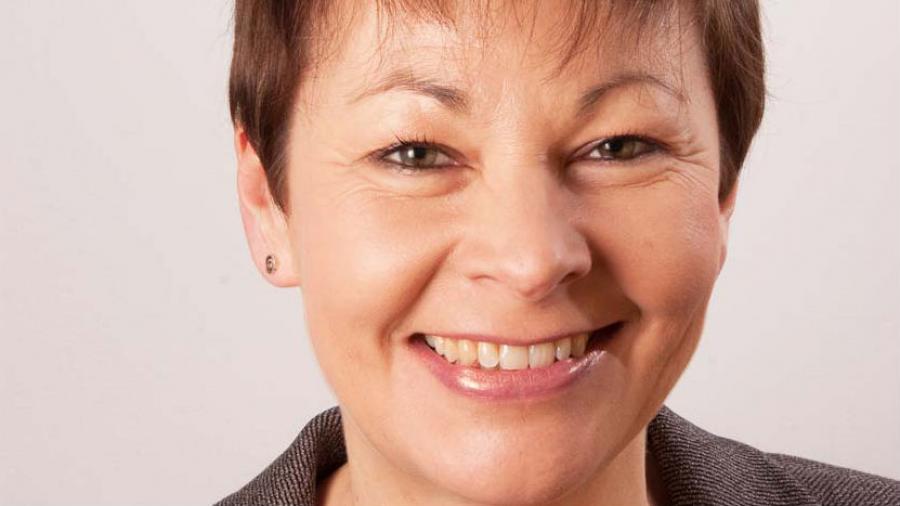 New Year’s Message from Caroline Lucas MP
Tuesday, December 31, 2013
I want to take this opportunity to wish all my constituents a very happy New Year, and to pledge that I will continue to do all I can to stand up for you in Parliament.

You can read a quick summary of some of my work over the past year here.

As we take this moment to look back over the year just gone, I don’t have to tell you that the challenges we face are huge, and that the Government’s austerity measures have made difficult problems much worse.  Many of the constituents I meet at my weekly advice surgeries are facing desperate circumstances, as a result of draconian cuts to benefits, and a failing economy.

Not only that, but trust in the political system itself is at an all-time low.  When Russell Brand stated: “Like most people I am utterly disenchanted by politics. As far as I’m concerned, there’s nothing to vote for”, he touched a chord which resonated with millions.  My letter in the Guardian on the 30 December, setting out the case for major democratic reform, is here.

When Parliament reconvenes for the 2014 session, here are just some of the issues that I will be focusing on:

Please do continue to get in touch, and to raise your issues and concerns with me.

Let me conclude by once again wishing you a happy and healthy 2014, and to pledge to continue standing up for a greener, fairer city for all.