search mobile
My Weekly Bulletin 5th May - 18th May 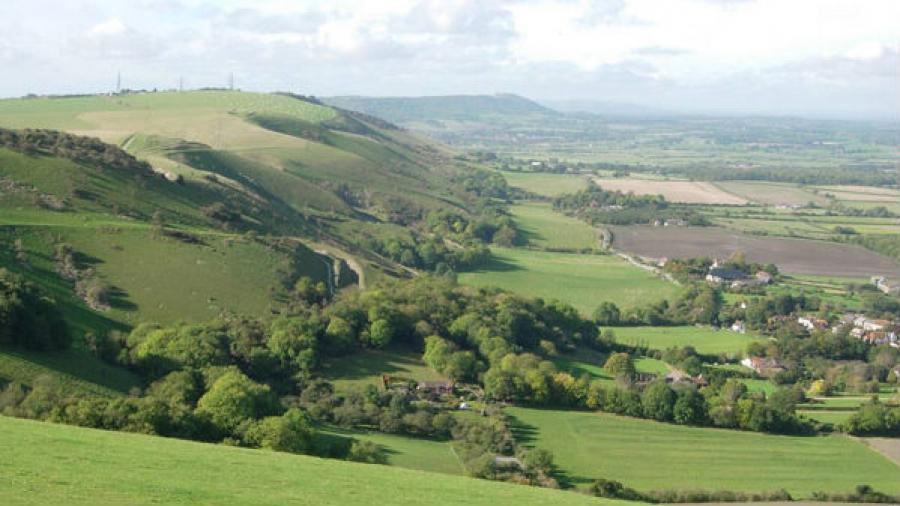 My Weekly Bulletin 5th May - 18th May
Monday, May 19, 2014
This is a summary of my work for Brighton Pavilion locally and in Parliament for the two weeks from May 5th. Parliament is now in something called prorogation – a break before the Queen’s speech – so the next bulletin will be sent mid June. I’ll be working in the constituency during prorogation, and please do not hesitate to get in touch of you need my help with anything.

Firstly, on affordable housing supply, I’ve tabled an amendment to ensure that when homes are lost because of the Right to Buy policy (which, incidentally, I oppose), there’s a duty for the money raised to be spent on building new affordable homes. This amendment should be discussed in June or July.

Secondly, to protect people in the private rented sector, I was a top sponsor of an amendment that would bring an end to unscrupulous letting agents charging extortionate fees.  Unfortunately the amendment was defeated when it came to a vote. For more information about it and my work on affordable housing, please see this blog: http://www.carolinelucas.com/blog/2014/05/13/standing-up-for-tenants’-rights-and-affordable-homes/

One of the outcomes was an announcement of a new pilot way of carrying out home energy assessments and installing energy saving devices in households, in Brighton and Hove.

They’re keen to find 30 households to participate in this pilot study. Participants will receive a home energy assessment for free! Find out more and apply on the BHESCO website: http://bhesco.co.uk/free-household-energy-surveys/

As in many towns and cities across the country, Brighton and Hove has long had a challenge in minimising the harm associated with drug use. That’s why I brought together the Independent Drugs Commission for Brighton & Hove, a panel including health and policing experts, to identify ways to reduce this harm, including the high rate of drug-related deaths in the city.

The Commission presented its report and recommendations a year ago, and was invited to return to the city last month to review the extent to which the City Council and other local agencies had implemented its recommendations.

These included a call for more training for people to be able to administer a life-saving overdose antidote; more integrated services for people who have mental health problems and drug addiction and for a separation between drug services for young people and adults so that younger users don’t have to mix with more established users.

I was pleased to chair the final review meeting and that there is an ongoing commitment across the city to following an evidence based approach to drugs policy.

I voted again this week to stop the Health Secretary having the power to close local hospitals even if there is no proven clinical need and local people are opposed to the decision.

The campaign against Clause 118, as it has become known, when the Government included its proposals in the Care Bill. I was one of the leading MPs and last year tabled an Early Day Motion calling for the clause to be scrapped.

The Bill went thought its final stages last week and, thanks in large part to constituents who had helped fund legal advice given to 38 degrees, the Government accepted a last minute change that better protects our local hospitals. MPs backed it too. Whilst we still have much to do to protect our NHS, this is a significant achievement and huge thanks to all those that lobbied me about it.

I’ve also been campaigning for our substance misuse services not to be privatised. You can add your name to the petition here: here

When the extent of GCHQ’s surveillance of citizens first became public knowledge, I was inundated with emails from concerned constituents. I’ve taken action on this in Parliament and am also part of a legal test case that seeks to challenge the principles involved.

As an MP, my correspondence should be protected by something called the Wilson Doctrine, introduced in 1966 by the then prime minister, Harold Wilson, instructing Britain's intelligence agencies not to tap the telephones of MPs and peers unless there is a national emergency.

Lawyers representing me on a pro bono basis have lodged a claim with the investigatory powers tribunal, the secretive court that hears complaints about Britain's intelligence agencies. I want a declaration that the interception of my communications – including confidential correspondence with  my constituents - has been prohibited. If successful, this case may open the door to further legal challenges.

It’s also a way to promote accountability, stand up for your right to privacy,  and shine a light on the unacceptable behaviour of GCHQ.

On May 13th I thoroughly enjoyed taking part in Stonewall’s fund-raising Equality Walk in Brighton at the weekend. 2014 is a special year for Stonewall, as the organisation marks its 25th anniversary.

While much has been achieved, sadly there is much still to do. One of Stonewall’s latest campaigns - profiled through the Equality Walk - is “Gay. Let’s Get the Meaning Straight”. This aims to tackle the issue of homophobic language that plagues thousands of gay young people every day.

I also sent a message of support to be read out at this year’s International Day Against Homophobia, Biphobia and Transphobia (IDAHOBIT). The event was organised by the LGBT safety forum and thanks to them for the continued support they provide in our city.

Earlier this month a new pro-fracking report was published by cross party group of peers. I said this in response:

“It’s disgraceful that this Lords Committee has casually dismissed legitimate public concerns about health and environmental impacts of fracking. This is contrary to a recent British Medical Journal editorial warning that downplaying the health risks of drilling for shale gas would be a leap of faith unsubstantiated by scientific evidence.

The Committee has also ignored public interest by backing the Coalition’s deplorable plans to change the law to allow fracking companies to drill under people’s homes and land without their permission.”

From my mailbag it’s clear that many Brighton residents have serious concerns about fracking and the risks it poses to water resources, wildlife, our countryside and our climate.

Out and about in the constituency

I held one of my regular surgeries at Lewes Road Sainsbury’s recently. Lots of shoppers stopped to talk and it was a good opportunity to listen to people’s concerns.

I joined FBU members this weekend on the seafront to campaign against Government imposed cuts to our fire and rescue services. I’ve lobbied Ministers about this too and met with firefighters at Preston Circus to explore alternatives to the proposals.

Thank you to members of the Brighton Dialogue Society, who invited me to speak to them about my work as an MP – and provided the most wonderful selection of cakes and pastries too. And thank you also to Rise for a wonderful event marking their 20th anniversary. I was one of several panellists discussing Who Pay’s the Price? The High Cost of Living with Violence against Women and Girls.

I’ve been working closely with parents and staff from Hove Park School, which is attended by the children of many parents in my constituency, to oppose plans for the school to become an Academy.

I’ve helped collect signatures on a petition and contacted the school’s head teacher and governors, both to explain why I think the proposals will not benefit the school and to argue for the community to be properly consulted and involved in any decisions.

And I’ve joined community campaigners to try to help save the much loved Rose Hill Tavern by having it declared an ‘asset of community value’, as well as the equally well loved Blind Tiger Club, which is the subject of a noise abatement notice. In both instances, I have called on the council to intervene and take a strong stance to retain these important venues for our community.