search mobile
My submission to the local Housing Allocations Review 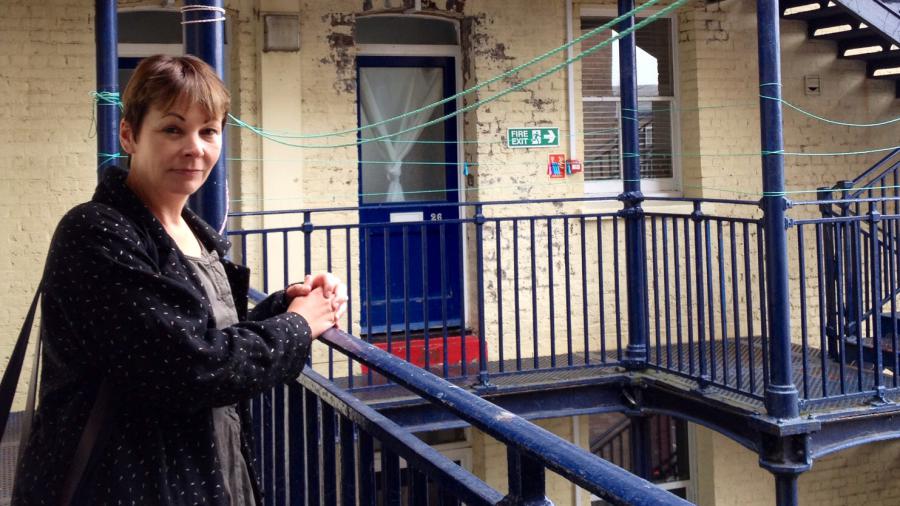 My submission to the local Housing Allocations Review
Wednesday, March 2, 2016
Housing is such a key local issue, one that dominates my inbox and postbag, so I have sent the following to Brighton and Hove City Council, who are currently reviewing the local housing allocations policy:

I’m aware that Brighton and Hove City Council is currently running a consultation on proposed changes to the local housing allocations policy.  Since housing is by far the biggest issue that residents experiencing difficulty contact me about, I’m keen to comment on some of the proposals being made.

Firstly, I appreciate that managing the volume of local residents on the local housing list is an immense challenge, and that many factors have meant that the number of households on the list has rocketed in recent years. I’m also acutely aware of the huge pressure that housing officers at BHCC must face because of the sheer volume of enquiries, and the significantly large number of residents on the list.

Given the number of households currently trying to secure affordable accommodation via BHCC, coupled with the lack of housing available, I understand that large numbers of people on the list will never realistically be able to secure a property via this route, and that priority needs to be given to those most in need. Whilst some of the proposals being suggested will help to reduce the number of household on the list, I have some concerns that some of the changes proposed will in effect bar some people from the list unfairly. My key concerns are:

·         Preference requirements - The consultation rightly acknowledges the need to accommodate reasonable preference requirements– but for homeless people the consultation says this will only be extended to people for whom the council owes the main homelessness duty. This will exclude non-priority single homeless households. With this in mind, is there any scope for BHCC to incorporate flexibility on local connection rules for single homeless people being supported by hostels or private rented access schemes?

·         Re introducing a blanket policy regarding rent arrears – I believe that this proposed policy change has the potential to work against households who have experienced homelessness. Furthermore, many reasons lead up to rent arrears accruing – eg job insecurity, benefit sanctions and other factors playing a role, especially if help and support isn’t obtained in good time. I think that retaining the current approach, which would allow individual circumstances to be considered, should remain in place.

·         Refusing ‘reasonable’ offers of accommodation – I think that changing the policy so that residents are removed from the register if they refuse one ‘reasonable’ offer is worrying. Whilst I appreciate that some residents might not fully appreciate the dire shortage of affordable housing in the city, and that managing expectations around this might be difficult, I think that in some instances residents might refuse an offer of accommodation which is considered ‘reasonable’ by BHCC for very valid reasons. Removing residents from the list after one refusal seems an overly heavy-handed and I think that the current criteria should remain.

·         Failure to make any bids – In the past I have been contacted by constituents who have not been regularly making bids due to not being clear about the process, and because of various vulnerabilities – these constituents have not been in contact with officers to arrange assisted bidding, and I have concerns that a blanket policy that removes people from the housing list if they have not placed any bids for 12 has the potential for some vulnerable residents being unintentionally removed from the list.

·         Streamlining of categories – By reducing the medical priority criteria to just two categories I fear that it will mean that residents with low (minor) medical priority will be completely overlooked. Similarly, I have some reservations about the proposed changes to the mobility categories. Whilst the suggestion that category one is scrapped altogether, and that properties are allocated under a local lettings plan to be developed with Children’s and Adult Social Care, there isn’t enough information in the consultation to clearly assess the overall benefit of this.

·         Paper based applications – I do not support the idea of scrapping paper based applications altogether. The consultation talks about the need to embrace modern technology, and whilst I recognise that this will often be a more efficient and effective way of processing applications, in some instances I think it could increase stress and anxiety for the applicant, in particular when literacy issues might be present, or the applicant does not have internet access or experience.

·         Tackling Fraudulent applications – I recognise the need for BHCC to be vigilant on this, but do question the proposal to introduce the photo ID requirement upon application, in addition to the ‘more rigorous financial checks’ talked about. I have concerns that introducing these measures has the potential to increase the application processing time, which might be problematic in some instances where urgent housing is required.

·         Overcrowding criteria - Please would you also let me know more about the proposed changes to assessing overcrowding? It’s not clear in the consultation what the differences would be in reality, and I’d like to be clear on the changes being suggested.

Given changes in recent years please be assured that I think it is right that BHCC reviews the current allocations policy to reflect the changes that have occurred.

I believe that a key factor in the large increase in people on the local housing list is a direct result of changes the Government has made to housing policy, in addition to the austerity drive it has pushed through. It’s something that has had a huge impact on many households – with more experiencing significant difficulty and hardship as a result.

Rather than a simple reaction to the surge in numbers on the housing list, with the aim of reducing numbers and administrative costs, I’m hopeful that reviewing the housing allocations policy is a genuine opportunity for BHCC to creatively amend the current policy, so that it reflects local needs better and makes the best use of the housing available. My worry is that some of the changes being proposed might impact on some households unfairly.

As explained, housing is a key issue affecting my constituents, hence my desire to comment on the proposals being suggested. In Parliament housing will continue to be a focus for me, and I will continue to argue for the Government to rethink policies that have impacted so greatly on housing demand/affordable housing in the city. In the meantime I hope that my comments and concerns can be considered as part of the consultation process.