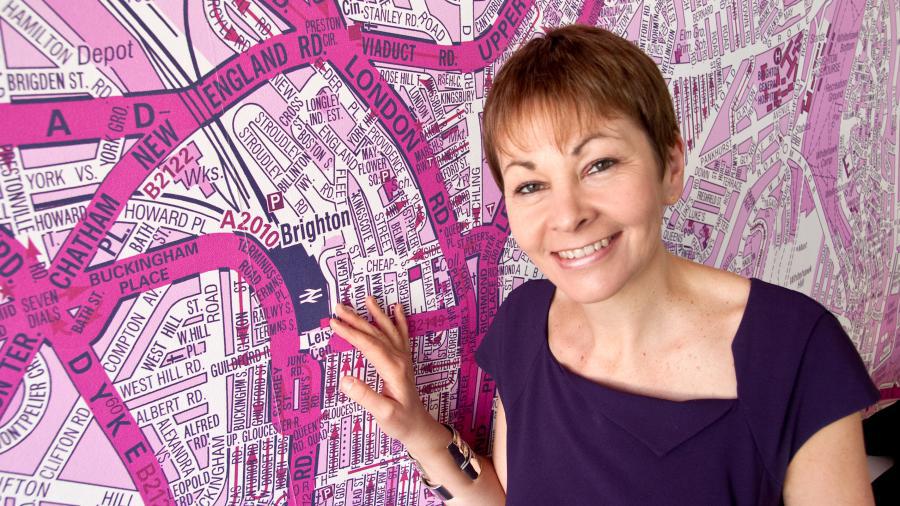 Just over a week ago we woke up in a different Britain. For those of us who believe Britain's future lies in our EU membership, it was a devastating shock, and for everyone who believes in a multicultural society the last week has been deeply alarming.

I’m really worried about our country.

Not only are we now on course for serious economic turmoil but our politics is broken too. The Conservative party has repeatedly failed us – leaving a country divided and many people struggling to get by. Labour is imploding – with a revolt by some MPs crippling the leadership and leaving them utterly unable to hold the Government to account while they engage in a civil war.

It will be a long time before the dust settles. In the coming months it falls upon us, the Green Party, to put forward a positive vision of what a post-referendum Britain could look like.

That’s why today I’m publishing my six point emergency response plan. It sets out how we should respond to the referendum – and how we can best protect our country against the potential damage caused by Brexit.

Our plan is below. It’s only a start, of course, and in the coming weeks and months we want you to be part of this discussion.

This six point plan is only the beginning. In the coming weeks we’ll be redoubling our campaigning on the issues close to our hearts. For starters that means that we will be standing up to racism and xenophobia wherever it occurs. We have a proud history of fighting bigotry and our elected politicians across the country will be focussing on this over the coming days.

When others are divided we will unite to oppose Trident renewal, hold Ministers to account as the Chilcot Inquiry is published and bring legislation to Parliament which will distribute the benefits of migration to all communities in Britain.

We’re ambitious for the next few months. In a time of crisis we will stand up for people, and for our environment. It’s no wonder that new members are joining the party at a rate of almost one per minute.

But to really make an impact we need your help. I’m urging people to join the many who have already signed up for Green Party Membership in the last few days. We rely on our members to make the stand against the Government that’s so desperately needed. We’re committed to working across party lines to challenge the Establishment – but we can only build those bridges upon solid foundations.