search mobile
MY RESPONSE TO THE BUDGET 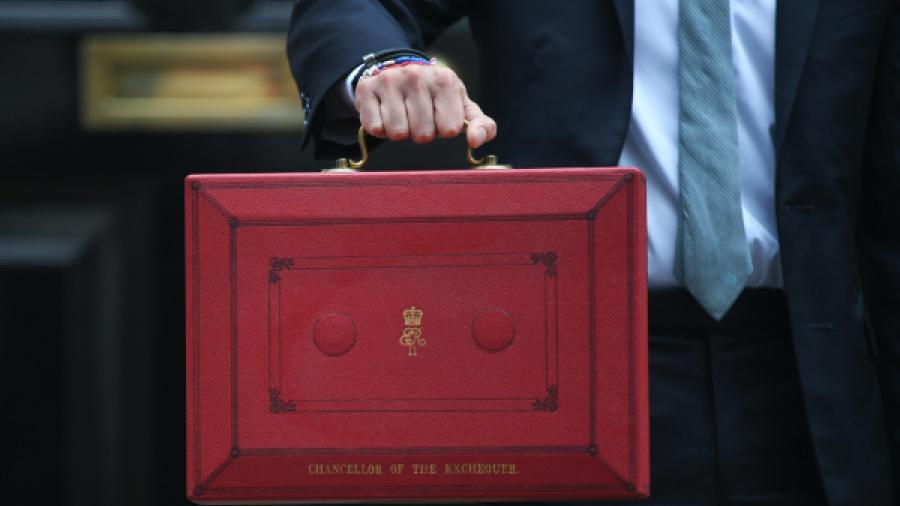 MY RESPONSE TO THE BUDGET
Wednesday, March 3, 2021

Four times in his Budget speech, the Chancellor said he was being honest with the British people. What would have been honest is if he had acknowledged the scale of the climate and nature crises, and had come up with a Budget which addressed them.

Instead, they were never mentioned – just a lot of vague talk about green growth that failed to take into account Professor Dasgupta’s landmark review, which the Treasury itself commissioned. This could have been the UK’s first Wellbeing Budget – shifting towards an economic approach fit for the 21st century. It could have signalled a redesign of the economy to serve the health and wellbeing of people and nature, not the endless pursuit of GDP growth on a finite planet. The Chancellor’s refusal to face up to the demands of the climate emergency is beginning to resemble a deliberate act of climate and ecological vandalism.

The Chancellor should have been reminded of this year’s diplomatic calendar.  Two key meetings, where the UK is both host and president, will be addressing the climate emergency yet, based on this budget, the UK will have little to offer.  The Prime Minister’s much-repeated claim of climate leadership is only as good as what his Government delivers.  The Chancellor has not only failed people at home by denying them the green transformation that most people want, he has also undermined the UK’s global reputation on climate action.

We needed a Green New Deal budget for a greener fairer future. What we got was a budget that traps us in a broken past.

The overwhelming consensus is that the focus should be on supporting economic recovery, investing in green infrastructure to tackle the climate and nature crises.  The evidence is there that investment in the green economy is the fastest, most effective way to create jobs and protect the environment.  Yet whilst the Bank of England mandate change and new investment bank are welcome,  the Chancellor has next to nothing to add to the £3-4bn to support the Prime Minister’s 10-point plan (compared to France’s £27bn for environmental stimulus measures, £36bn in Germany and an even more ambitious package from President Biden in the US).

And the new National Infrastructure Bank must have a clear, bold mandate focused on the climate and nature crises. That means rapidly advancing the transition to a zero carbon economy, while levelling up the country with projects which provide fair wages and good working conditions.

As things stand, the Government is falling far short of what the climate science demands: shamefully starving the Green Homes Grant of proper funding and leaving people in fuel poverty, even though the Committee on Climate Change has said cutting emissions from buildings is essential to meet legally-binding targets. It has also yet again cancelled the increase in fuel duty - a measure which, since 2010, means emissions are 5% higher than they would otherwise be, and that over £11bn/year has been lost to the Treasury.

Peppering an announcement with the description “green growth” doesn’t make it so.  There is nothing green (or free) about free ports, nor the model of global trade that underpins them.  A few deregulated tax havens scattered around the country is not the way to achieve climate goals, nor level up our economy.

The Chancellor had a chance to genuinely build back better. His Budget could have included a climate and nature test for all spending decisions; it could have begun the process of redesigning our economy to replace GDP growth with better measures of progress including people’s health and wellbeing and the enhancement of nature; and it could have included transformational investment to create green jobs right across the country.

Instead, we got far too much more of the same, with a warning of the bill to be paid in the years ahead.