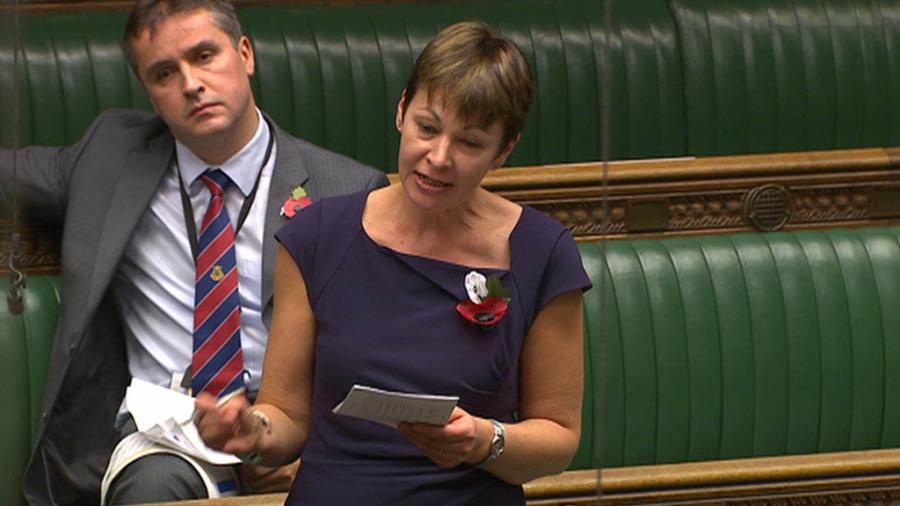 I am writing to express my grave concern about the horrific reports of an organised campaign of abductions and killings of men believed to be gay in Chechnya.   The clear reports that gay men are being held in camps and subjected to torture and murder, must be urgently investigated.

I urge you to respond to the calls from human rights organisations, including Amnesty International, for prompt, effective and thorough investigations to take place, and for those responsible to be brought to justice.

There are very serious concerns that far from investigating these reports of horrific human rights abuses, including killings and torture with electric shocks and beatings with cables, the relevant authorities are instead issuing chilling and threatening statements denying the very existence of gay men in Chechnya.

As you will no doubt be aware, there are very grave concerns for the general safety of gay men in Chechnya, even within some family units, with violent homophobia widespread.  Information on Amnesty’s website refers to the appalling suggestion that the Chechen justice system would be likely to consider it excusable for someone to murder a relative because they are gay.

I should be grateful if you could let me know what steps the UK Government is taking to stand up to the Russian and Chechen authorities in relation to these horrific reports.  I urge the Foreign Office to stand up at the highest levels for the principle that all people, regardless of their sexual orientation or gender identity, should have the right to both feel and be safe and secure; and that it is the duty of governments to protect such fundamental human rights, not abuse them.