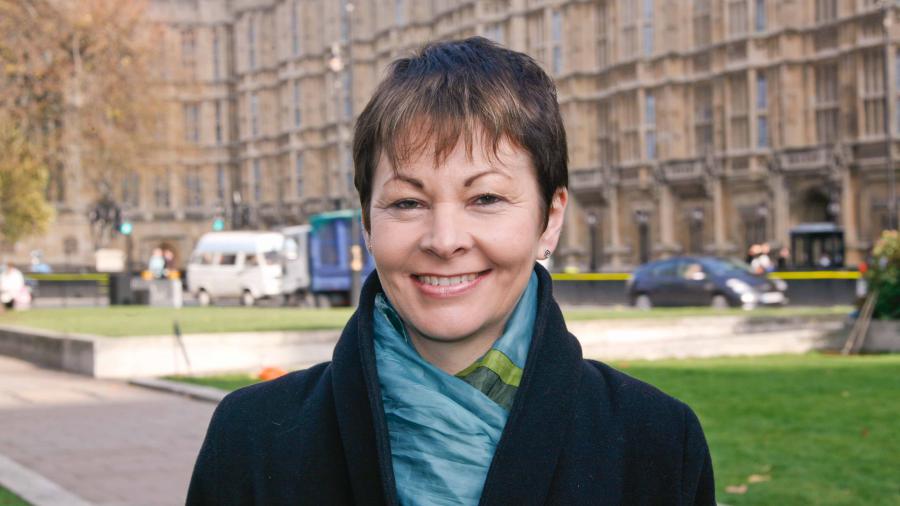 Maximus
Monday, March 16, 2015
On the first of March Maximus took over the contract to assess people claiming sickness benefits.
In addition to sounding like the lead character from the film Gladiator, they’re a private company based in the US who “partners with governments to deliver critical health and human services programmes”.
As many of my constituents know from experience, their predecessor, Atos, were not fit for purpose. In the correspondence I receive, and at my weekly surgeries, constituents frequently describe the unacceptable processing delays they’ve experienced and the nonsensical decisions often made.
Like my constituent unable to work because he had been diagnosed with cancer and was receiving chemotherapy treatment. His income had stopped and he had used up all of his savings. It took 6 months to process his Personal Independence Payment (PIP) application. It should have been a time when he was concentrating on his health rather than worrying about how he was going to keep the roof over his head.
Six months is a pretty standard waiting time for disability benefits to be processed at the moment and it’s simply unacceptable. I’ve heard heartbreaking stories of the worry, distress, and financial hardship the processing delays have caused.

I’ve written to Maximus to ask what steps they will take to reduce the huge backlog of applications, and I’ll continue to argue in Parliament that the current assessment process should be scrapped altogether, as I don’t believe that a private company, who have won a contract from a Government with a clear agenda, should be charged with decisions about eligibility.