search mobile
Lucas: Housing shortage is a result of failure by successive governments 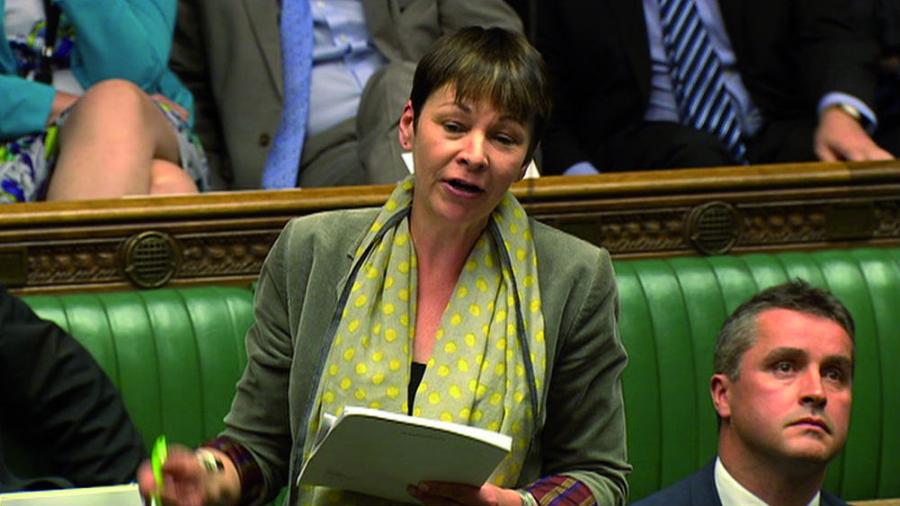 Lucas: Housing shortage is a result of failure by successive governments
Wednesday, January 8, 2014
Lack of access to affordable housing is a major challenge across the country, but people in Brighton and Hove are particularly hard hit.

During today’s debate in parliament on housing shortages, Caroline Lucas, MP for Brighton Pavilion, criticised the lack of investment in house-building by successive governments, and pressed the shadow housing minister to commit to lifting the cap on the amount councils can borrow to invest in new homes.

“Lack of access to affordable housing is a major challenge across the country, but people in Brighton and Hove are particularly hard hit.

“At the root of the problem is a chronic lack of supply and underinvestment by successive governments.  Leaving capital investment for housing to the market, a policy pursued by both Labour and the Tories, has been an utter failure.  Too few homes have been built, and housing benefits have spiralled, a problem unfairly blamed on the poor.

“The Coalition’s harsh austerity programme has made a bad situation much worse.   Since this Government came to power, the net housing supply has fallen even further, and the  number of people in Brighton and Hove on the Council housing waiting list has increased by 40%.  The last Conservative council in Brighton and Hove built only 15 houses in four years, and the Labour administration before that even fewer.”

During the debate, Caroline asked the Shadow Minister what a future Labour government would do to address the crisis, and was disappointed that he would not commit to lifting the cap that restricts the amount  councils can borrow to invest in new homes.

She added: “The current Green administration has brought around 600 empty homes in the city back into use.   Sites have been identified for another 47 new homes and the Council is actively seeking more.

“Yet it is working in a hugely difficult context, in which there are severe restrictions on the amount local authorities can borrow to invest in house building.   I was disappointed therefore that the Shadow minister would not commit to changing the rules to allow more new homes to be built.”

There are thousands of us behind you on this one.
MORE BLOGS