search mobile
LETTER TO THE SPEAKER ABOUT PM'S LIES 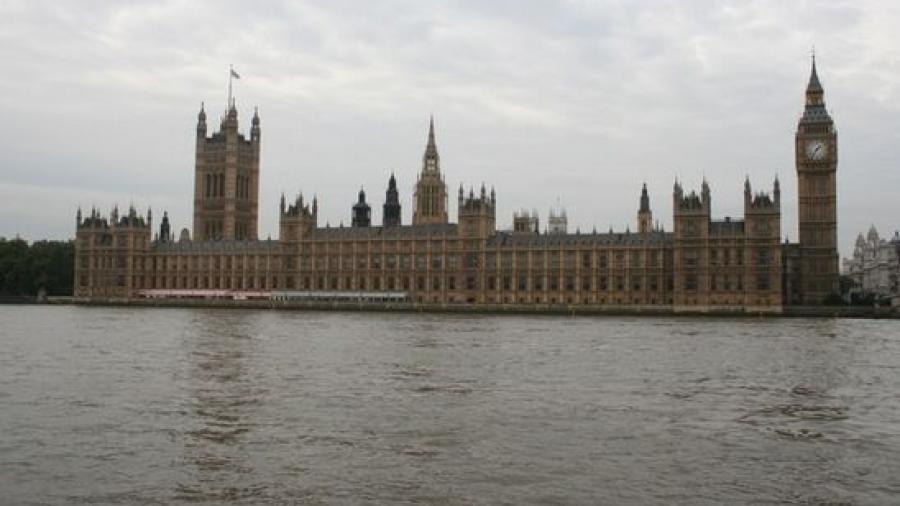 We write as leaders of our parties in the House of Commons to express our deep concern that the standing and reputation of the House is being endangered by the lack of truthfulness in statements by the Prime Minister.

As you will know, one of the Nolan principles is that holders of public office should be truthful.  It is also set out in the Ministerial code. We believe the Prime Minister consistently fails to meet this standard.

This is not a question of occasional inaccuracies or a misleading use of figures: it is a consistent failure to be honest with the facts, or to correct wrong information at the earliest opportunity when misleading information is given. This, we believe, amounts to a contempt of the House.

To give a few examples:

Jan 29th 2020. At PMQs, the Prime Minister said “The economy under this Conservative Government has grown by 73%”.  The truth is that under Conservative-led governments since 2010, the UK’s GDP has grown by around 20%. The higher figure refers to economic growth since 1990, which includes 13 years of Labour governments.

Feb 5th 2020. At PMQs, the Prime Minister repeated this falsehood about economic growth and added another “We have cut CO2 emissions in this country since 2010, on 1990 levels, by 42%. That is an astonishing achievement, and at the same time, the economy has grown by 73%”. The reality is the decline of about 38% in CO2 emissions has happened since 1990, not 2010.

March 4th 2020: At PMQs, the Prime Minister said “We have restored the nurses’ bursary”. This is at best highly misleading.  Student nurses were awarded a £5,000 maintenance grant, but still have to pay tuition fees which they did not under the nurses’ bursary.

June 17th 2020: At PMQs, the Prime Minister said “There are hundreds of thousands, I think 400,000, fewer families living in poverty now than there were in 2010”. Again, this is not true as was made clear by the Children’s Commissioner and the Office for Statistics Regulation. Yet there has been no retraction or apology to the House from the Prime Minister.

Feb 10th 2021: At PMQs, the Prime Minister said that Bridgend was "going to be the one of the great centres of battery manufacturing in this country if not the world". Another false claim with no retraction.

Feb 22nd 2021: In reply to a question about the details of Covid-related contracts, the Prime Minister said “As for the contracts that the hon. Lady just mentioned, all the details are on the record”. Again, this was untrue and directly contradicted a High Court ruling which found that the Government was in breach of the law for not putting everything on the record.

Organisations like Fullfact and the BBC’s Reality Check do their best to fact-check statements made by ministers, including the Prime Minister.  But it is the job of MPs to hold the Government to account and our ability to do this effectively is undermined if we are consistently given false information which goes into the parliamentary record and is never corrected, even when it is shown to be untrue.

You said yourself on March 11th that all members should correct the record if they make an inaccurate statement to the House and you quoted the Government’s own ministerial code:

“It is of paramount importance that Ministers give accurate and truthful information to Parliament, correcting any inadvertent error at the earliest opportunity”.

In the Prime Minister’s case, this is not happening.

In recent decades, political scandals like cash-for-questions and MPs’ expenses not only undermined the standing of Parliament as a whole, they also eroded confidence in our democracy.  We believe the failure of the Prime Minister to be honest in his statements to the Commons risks doing similar damage.

We would ask that this complaint be given precedence, allowing us to table a motion formally calling attention to the matter and asking that it be referred to the Committee on Standards and Privileges.