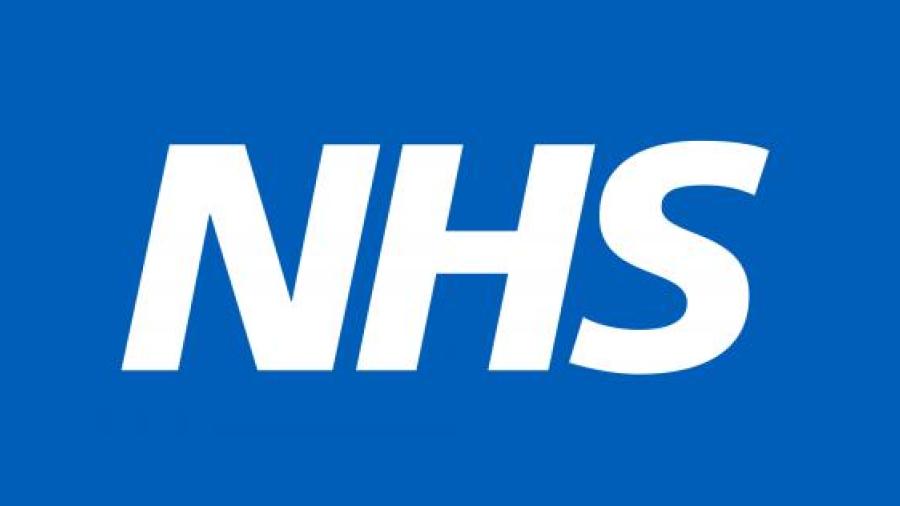 Secretary of State for Health and Social Care

I am writing further to my question during your statement to the House yesterday on the NHS Winter Pressures.

In my question, I pointed out that resilience was stripped out of our NHS years before the covid pandemic, and I asked you about the level of staff vacancies: over 133,000 in our NHS and 165,000 in social care. I am writing to you to follow up because, in your response, you skirted over the most critical part of my question: the urgent need to retain the current workforce.

Recruiting and keeping staff requires decent pay, hence my asking why the Government are not meeting the nurses at least halfway on pay, as the Royal College of Nursing has offered.  You are the Secretary of State at the time of the first ever strike in the Royal College of Nursing’s 100-year history, so I was deeply disappointed that you ignored this part of my question.  The serial undervaluing and underpaying of nurses is why they’re leaving in significant numbers.  One of the many knock-on effects is huge sums being spent on agency fees.  This makes no economic sense and is the result of a clear and deliberate political choice.

It is reported that you want any pay offer to be linked to increased productivity.  I hope that you will consider why this suggestion is being badly received by nurses and health workers.  It is deeply insulting to NHS staff, who are overworked, underpaid and exhausted, to suggest they are somehow unproductive, or that there are things they could be doing but aren’t.  The opposite is the case.  Staff regularly demonstrate their remarkable dedication by working well over their contracted hours, including to cover the regular rota gaps that are the routine result of your Government’s unforgivable workforce planning failure.  This is a long-term problem that pre-dates Covid - successive Conservative Governments have been stripping the resilience from our health and social care system for the last 12 years.

Lastly, during our exchange in the House of Commons, you referred to significant investment in the new hospital in Brighton. Whilst this is very welcome, I was concerned that you appeared to suggest this somehow made up for the grave staffing gaps and workforce planning failures for which you’re responsible.  Good infrastructure is what Government should be delivering, but even the best new building needs nurses, doctors and other health workers to staff it, and 12 hour waits in A&E are never acceptable.

To illustrate the point about staffing, a constituent wrote to me this week after taking his wife to A&E.  He reports seeing corridors full of people on trollies and asks, “why does the Conservative government treat the crisis as a situation that has only suddenly appeared”.  He hits the nail on the head. Where was the pre-planning from your Government? What was being done through 2022 to address the obvious and long-running problems of nurses leaving in large numbers and care staff vacancies, and to properly prepare for this winter?

The current crisis was entirely predictable, and cannot be blamed entirely on Covid.  Conservative Ministers must accept responsibility for their decision to spend around a fifth less on health care in last the last decade than our European neighbours.  Marry this gross under investment with the profound failure to address the social care crisis, including by allowing a situation in which care staff could earn more working for McDonalds or Amazon.

It’s time for the Government to get a strategic grip on the staffing and workforce issue - starting with meaningful action on pay.