search mobile
LETTER TO THE CHANCELLOR ON YOUNG HOMELESS 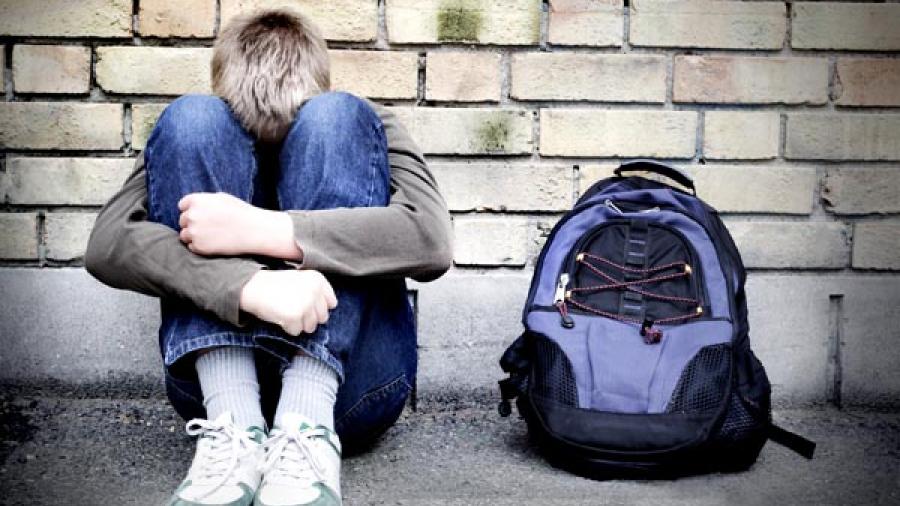 LETTER TO THE CHANCELLOR ON YOUNG HOMELESS
Monday, March 9, 2020

Chancellor of the Exchequer

As a cross-party group of MPs, we are writing to you following the recent debate[1] in Westminster Hall on 4 February on the above issues.

Transitioning into adulthood and independent living can be a difficult time for any young person, not least for those who have been in care or have faced homelessness. As Chancellor of the Exchequer we ask you to ensure that the Budget demonstrates a clear commitment to improving the life chances of these disadvantaged young people, by addressing the gap in support available through the welfare system.

Over half of 22-year olds still live with their parents - this is at a record high according to the Office for National Statistics. However, staying with parents is rarely an option for care leavers and homeless young people. Many have fled abuse or neglect, sometimes at the hands of their family. It is therefore vital that the Government does all that it can to enable these vulnerable young people to find safe, stable accommodation.

We believe that the welfare system should be a lifeline for care leavers and homeless young people. However, a widening gap between the Local Housing Allowance and private sector rents means that there are currently few options for those in urgent need of housing. Young people face particular difficulty as they receive the lowest Shared Accommodation Rate of Local Housing Allowance.

Centrepoint’s analysis of Local Housing Allowance rates for April 2020 onwards shows that the Shared Accommodation Rate - which is supposed to cover the cost of renting a room in a shared house - in fact, only covers the average rent in one local authority area out of the 234 areas where government data is available. While we realise that the ultimate solution is to build more affordable housing, this does little to help young people who are currently faced with homelessness right now.

On their 22nd birthday, a care leaver’s Local Housing Allowance will drop to the Shared Accommodation rate, leaving them with anywhere between £100 to £1,400 less per month. This drastic drop in support can result in eviction and homelessness. Yet even if they end up in supported accommodation for homeless people, a young person will still receive the lower Shared Accommodation Rate until the age of 25.

We believe that, despite a difficult start in life, care leavers and young people with experience of homelessness can still flourish. However, current welfare rules are a real obstacle to this happening. Extending the exemption from the Shared Accommodation Rate on an annual basis, would cost around £6 million for care leavers and £3.8 million for homeless under 25s.  However, the stability this funding would provide would help to reduce future crises for young people, and this would save money elsewhere.

During the debate, the DWP Minister, Will Quince, suggested that there was sympathy for addressing the above issues and pointed out that the money we are asking for is a matter for the Treasury. The purpose of letter is to urge you to provide this relatively small amount of funding in the upcoming Budget.  It would make a huge difference to the lives of some of our youngest constituents who need the most help.

The letter was signed by