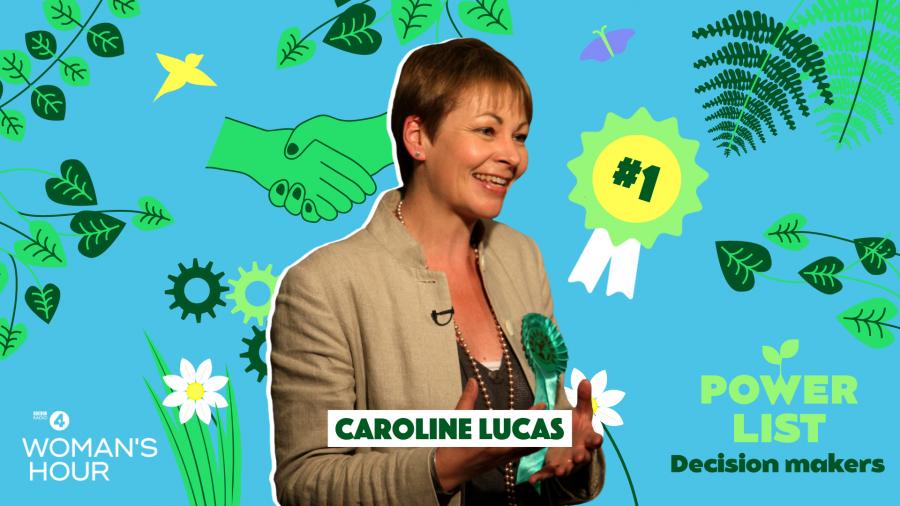 We have been hearing for weeks that the Prime Minister would be making a major speech on the environment.  In the end, the “major speech” turned into a press release, sent out late at night – and that’s about all it was worth. There were some welcome initiatives, like bringing forward the ban on the sale of new petrol and diesel cars, but it completely failed to address the scale of the climate emergency, and there was next to nothing on the nature and biodiversity crisis.

Several of the proposals repeated what had already been announced, and the new funding which came with it amounted to little more than £3 billion – compared to the £27 billion the Government plans to spend on new roads.  There was also little coherence: a target for tree planting but no ban on the burning of peatland, which is a major cause of carbon emissions.

It also failed to use the disruption caused by Covid for a major re-think on how we run our economy. This was a moment when the Government needed to recognise that our outdated economic model is driving the climate and nature crises, and re-set to an economic model focused on people’s health and wellbeing, and the health of the environment.

I gave interviews to both the Today programme and Sky News about the proposals, and wrote about what the Prime Minister’s climate plan should have said in The Independent.

The Prime Minister’s 10-point plan was all the more disappointing because the UK is hosting a critical UN climate summit next year, and there will now be a US president who is prepared to engage with the process.  Boris Johnson has plenty of fences to mend with Joe Biden and his team after some ill-judged and offensive comments he’s made in the past: serious action on the climate emergency would have been one way to do it, as I wrote in my column in Metro.

As co-chair of the all-party parliamentary group on the Green New Deal, I spent much of the summer on a project called Reset, talking to people across the country from members of the public to scientific and economic experts, about building back better from Covid.  Overall, we heard the views of more than 55,000 people, and this month we published our report, Reset.  It was full of recommendations on how the Government could build a fairer, greener UK, creating more than a million jobs in the process.  It also showed the public are way ahead of ministers on the scale of change they want to see when we emerge from this pandemic.  I wrote about our findings in the House magazine.

I continue to challenge ministers over the Government’s handling of the coronavirus crisis. During health questions, I raised the very sad case of a constituent who for eight months had been unable to touch, reassure or hug her father, who has dementia and lives in a care home.  I asked the Secretary of State when relatives would be treated the same as key workers, offered testing and be able to visit loved ones in care homes – as with so many questions to ministers about Covid, I didn’t get an answer.

Covid cases in Brighton and Hove

I remain in regular contact with local council leaders and public health officials over the Covid situation in the city. Last week came the worrying news that Covid cases in Brighton and Hove had started to rise again.  The Council’s director of public health, Alistair Hill, said he is "very concerned" after it was revealed the infection rate had increased by 46 per cent in a week. Constituents can see the latest local data via the council’s key statistics page and support and advice is available for all residents, especially people who need to self-isolate, from the Council’s Community Hub.

The latest round of Government grants, for which I have been lobbying and campaigning on your behalf, are now available via the city council.  Please see here for details and to apply.

I know not everyone will be able to benefit, both from an eligibility perspective and in terms of the Government allocation likely being insufficient to meet need, but I hope it makes a difference to those that are successful. I will, if course, keep arguing for far more to be done for our local economy and the businesses that are such a vital and vibrant part of it.

Parliament’s spending watchdog, the National Audit Office, last week published its report on the Government’s procurement process for PPE during Covid, and it made for shocking reading. The huge sums involved (more than £18 billion so far), and some of the companies who have won contracts are a real cause for concern – particularly when it appears there was a “fast track” for companies with connections to ministers, MPs and peers.  I am taking legal action, together with two other MPs and the Good Law Project, over the lack of transparency in PPE contracts and we have now written to the Secretary of State asking him to explain who benefited from this “fast track” process for PPE contracts, including around 144 businesses who were introduced by ministers, and why they were chosen.

I was hugely honoured to be among 30 amazing women activists, educators, campaigners and doers who were named on Woman’s Hour’s “Our Planet Power List”.  Many of them are women I know and have campaigned with over the years, and there were some brilliant young campaigners like Mya Rose Craig, Ella Daish and Holly Gillibrand too.  I was very glad to see Green Party activist Rosamund Kissi-Debrah, recognised. She’s been a tireless campaigner for clean air since the death of her young daughter, Ella. You can hear my interview with the programme and all the finalists’ names via BBC Sounds.

I joined other MPs from the south east in a meeting with a senior BBC editor about the future of BBC news services in the south east area.  There are worrying signs that regional news services will be cut or merged, which would have a serious impact on coverage of local issues.

I remain concerned about the situation facing students and universities.  I had meetings with Student Union officers at the University of Sussex to discuss the current challenges on campuses and their priorities for the year ahead. We talked about the current lockdown, student well-being, prospects for young people beyond Covid and demanding a fairer deal for students on International Students Day.

I also had a meeting with the Universities Minister where I raised concerns about the lack of extra funding for universities to undertake measures in response to Covid, and raised questions both about the testing that will happen before students leave before the Christmas break and when they return.  I also urged the Minister to treat university staff and school teachers as among the priorities for the vaccination roll-out.