search mobile
In Support of the Markswell Wood Campaign 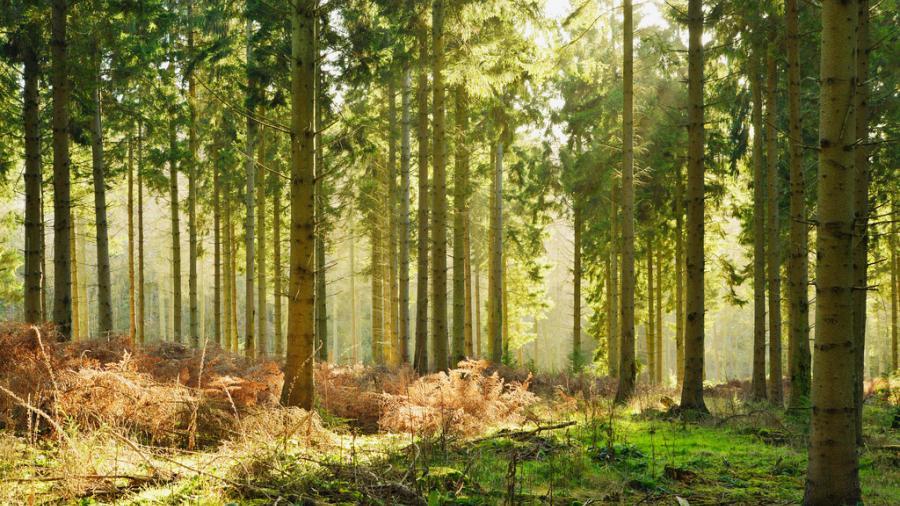 In Support of the Markswell Wood Campaign
Thursday, November 3, 2016

2016 is set to be the hottest year on record and leading climate scientists have warned that the Earth is perilously close to breaking through a 1.5C upper limit for global warming, less than a year after the target was set in Paris.

New research from Oil Change International published in September showed that if we are to meet global climate change goals there can be no new fossil fuel infrastructure. No new oil or gas fields. No new mines. No new pipelines. Anywhere. It really is that simple.

It is against this backdrop that campaigners in Sussex are currently fighting a new oil well being considered within the South Downs National Park. We know that the South Downs are one of the most beautiful parts of the whole United Kingdom. It is simply astounding that such a project is being considered within the boundaries of some of our most precious countryside.

The drilling at Markswell Wood is being pursued by UK Oil and Gas Investments (UKOG), a company who have plans to frack extensively across the South East too. Whilst the project at Markwell’s Wood is not aimed at extracting shale gas, the drilling is far from ‘conventional’ – the language used by UKOG. Instead, it involves the process of acidisation, which may have serious implications for the local environment, including on noise, air and water quality.

In their planning application, UKOG note that acidisation involves “pumping acid into the well which dissolves rock” and the “spent acid will then be brought back to the surface and waste arisings will be collected and disposed of”. This activity will take place in an area that is full of wildlife, including an important and rare type of bat. We should object to this proposal because of its impact on nature alone, never mind because of what it will mean for the global climate.

Over 700 people have currently objected to the development, as have the Sussex Campaign to Protect Rural England. This local opposition is incredible, but the more people that can raise concerns about this project the better. I’d encourage all those with an interest in protecting our countryside from fossil fuel extraction to write to the Local Planning Authority on this issue. Markwell’s Wood Watch have created a useful template you can use - here. And you can find more on their information websitehere. The deadline for submissions is the 17th November.

Instead of investing in new dirty fossil fuel infrastructure which brings no benefit to the local community, we need to be creating new locally-owned and democratically-controlled renewable energy projects. New research from Friends of the Earth published in September showed that over 264 million European citizens (or half of all citizens in the European Union) could produce their own energy in 2050 if the right action is taken now. Together we can create a healthier, brighter and cleaner future – but we need to start by keeping fossil fuels where they belong: in the ground.